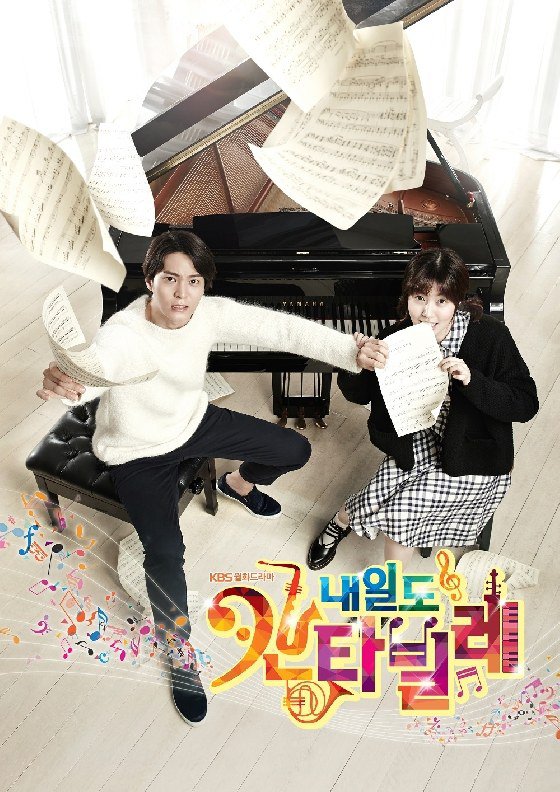 The posters for the KBS 2TV drama "Tomorrow's Cantabile" are out.

Three posters of "Tomorrow's Cantabile" have been released.

The posters show Joo Won and Shim Eun-kyung looking very clownish and humorous. With nothing to share in common, Cha Yoo-jin (Joo Won) and Seol Nae-il (Shim Eun-kyung) learn about each other through classical music and grow on each other.

The thirteen main actors and actresses of the drama are on another poster, holding their instruments.

To be released on the 13th of October. 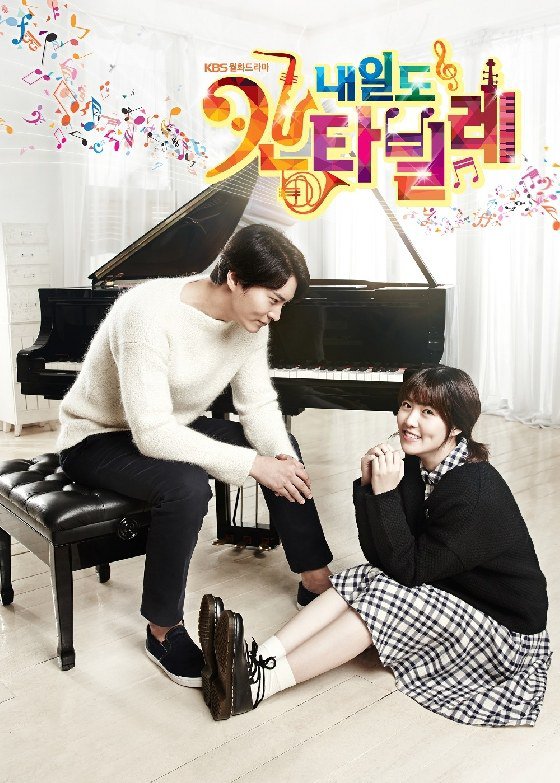 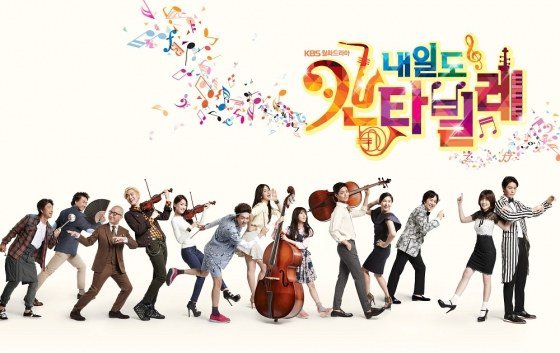 ""Tomorrow's Cantabile" poster release"
by HanCinema is licensed under a Creative Commons Attribution-Share Alike 3.0 Unported License.
Based on a work from this source