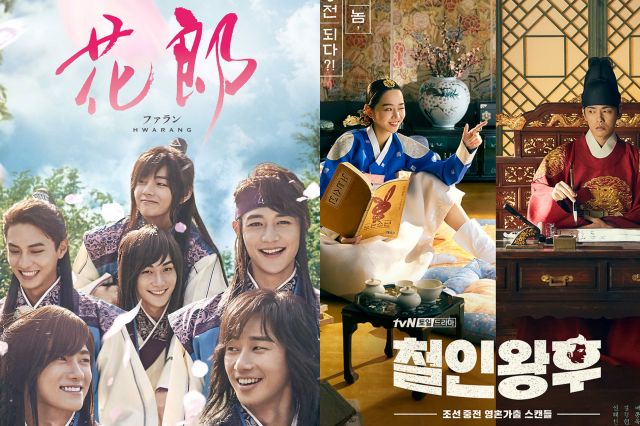 Historical K-Dramas are a great way to learn more about the history and culture of Korea and chart its progression to present day South Korea. It is always incredible to see how some customs changed while some remained the same even after hundreds of years, how language changed and how important events at that time affected the present as we know it today. Here are 10 historical or sageuk K-Dramas that definitely deserve a watch! 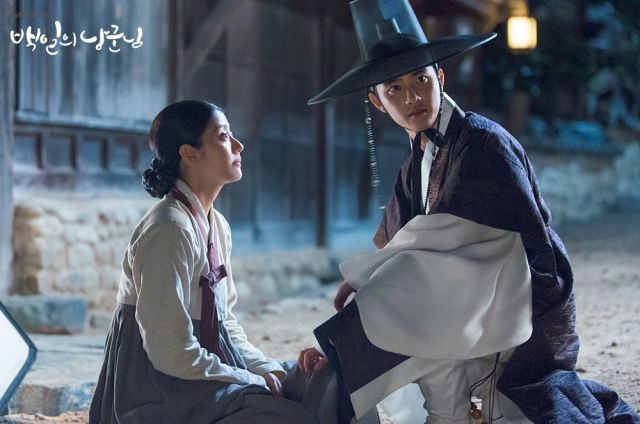 EXO member and actor D.O also known as Do Kyung-soo stars alongside Nam Ji-hyun in this beautiful historical romantic comedy where through a series of events, the Crown Prince ends up being married to a peasant girl, Hong Shim. The narrative flows smoothly with a playful atmosphere alternating with political intrigue. 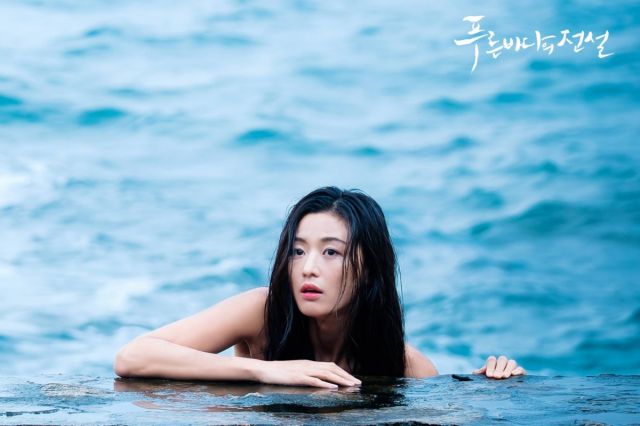 While not technically entirely a period drama, "The Legend of the Blue Sea" alternates between parallel dimensions, one in the past and one in the present and the agent of this switch is Heo Joon-jae played by Lee Min-ho. When a King falls in love with a mermaid, played by Jun Ji-hyun, smagic is bound to happen.

"The Sun and the Moon" 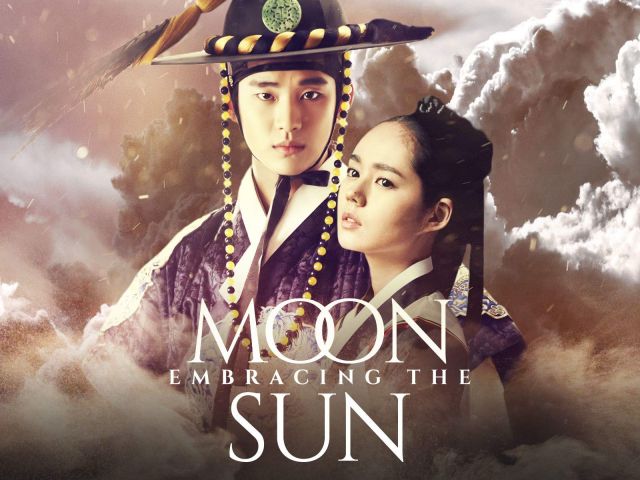 Starring Han Ga-in and Kim Soo-hyun, this drama is a melodrama lover's paradise as it tells the story of the King and a lowly shaman who in turn, used to be the Crown Princess but had to escape from being executed. With a lovely cast of actors a beautifully weaved storyline, this drama is a must-watch. 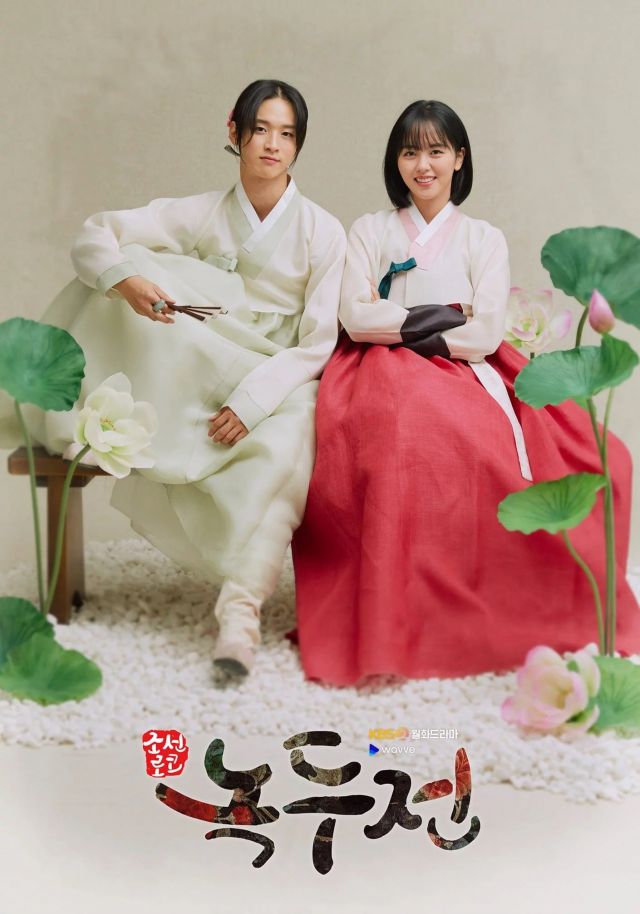 Perhaps one of the most refreshing historical K-Dramas ever, "The Tale of Nokdu" revolves around a young man who lives on an isolated island with his father and older brother. Everything changes when one day, they're attacked by a group of female assassins but Nokdu cannot figure out why they must be after his family. In search of the head of the assassins, Nokdu sets out on a journey filled with love, betrayal and cross-dressing. Starring Jang Dong-yoon and Kim So-hyun, this drama is a masterpiece. 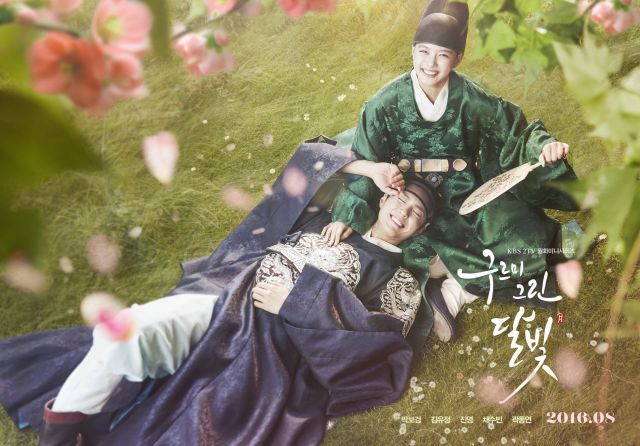 Cross-dressing seems to be a popular theme in K-Dramas because here we have Hong Ra-on, played by Kim Yoo-jung, disguising herself as a man who counsels other men, usually noble, on matters of the heart. However, when the Crown Prince, played by Park Bo-gum gets to know her better, he falls in love regardless of her appearance. 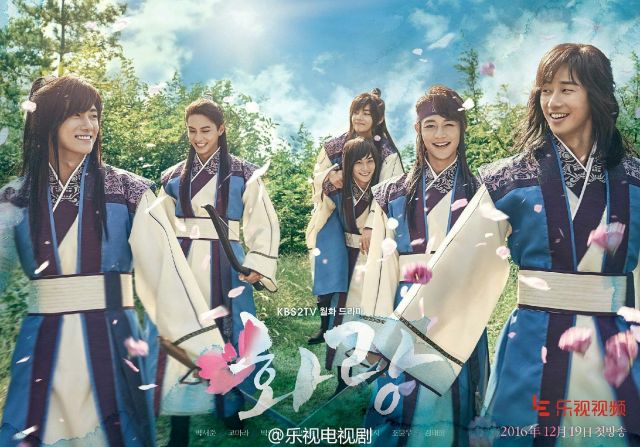 Studded with idol stars, "Hwarang" is the ideal drama for all K-Pop lovers. "Hwarang" tells of the journey of one faceless Prince and his claim to the throne, backed by a group of the prettiest warriors in town. This drama will keep you at the edge of your seat until the very end and you won't be able to help binge-watching. 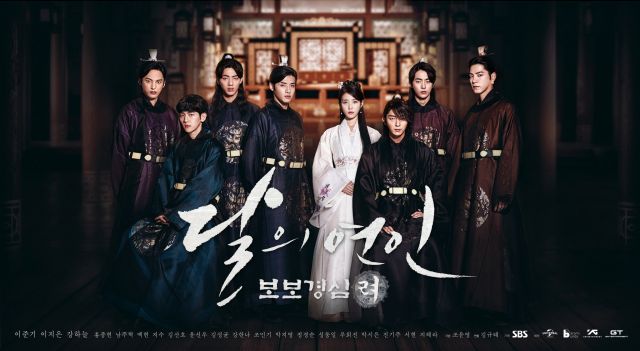 One of the most popular K-Dramas ever, "Scarlet Heart: Ryeo" has left fans vying for a second season ever since it ended. Meshed with time travel, this historical drama is one for the K-Drama history books. A young heartbroken woman finds herself teleported to years in the past, back in medieval Korea, right into a pond where a group of handsome princes are bathing. It starts off like a dream but on the way, it becomes a poignant commentary of human nature and emotions. 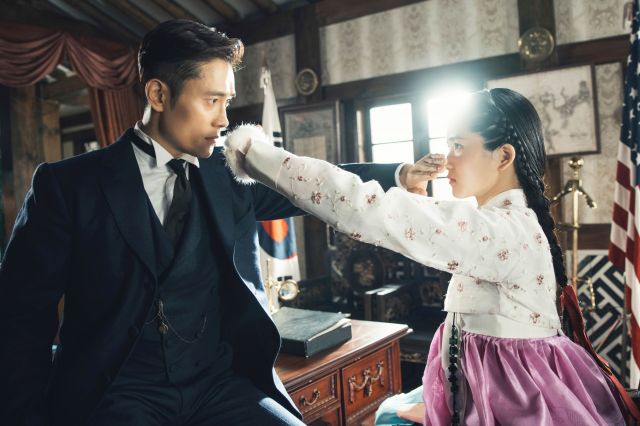 "Mr. Sunshine" is based in the 1800s where a young boy born into an enslaved family, escapes and ends up on an American warship to America. Years later, he returns to his home country with a certain disdain to begin with, now holding the position of one of the most powerful men there. Starring the extraordinary Lee Byung-hun and Kim Tae-ri, this drama will leave you breathless with its incredible cinematography and story-telling. 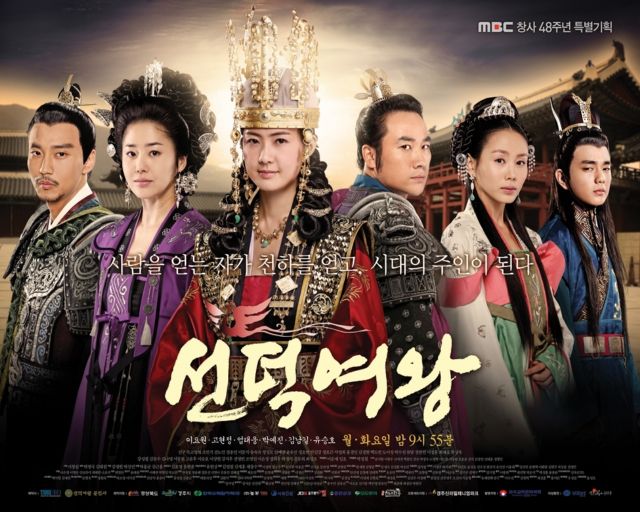 A classic pick for K-Drama lovers, "Queen Seon-deok" is very closely based on the real history of Quen Seon-deok of Silla, who reunited with her long-lost twin to reclaim power and defeat the cunning and conspiring Lady Mishil. Without a doubt, this drama is as gripping and it gets and the historical accuracy makes it all the more interesting, especially for international viewers. 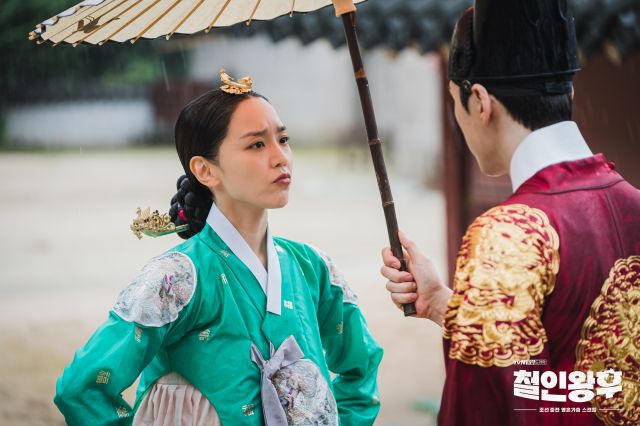 An innovative twist to the time-travel, soul-swap sub-genre, "Mr. Queen" is nothing short of genius. What happens when the future Queen of a nation wakes up one day with a Blue House chef's soul from the future in her body? Chaos and hilarity ensues. By the end of it all, however, the world is a much better place. Starring Kim Jung-hyun and Shin Hye-sun, this drama is at the top of the list owing majorly to their incredible portrayals of King Cheoljong and Queen So-yong.