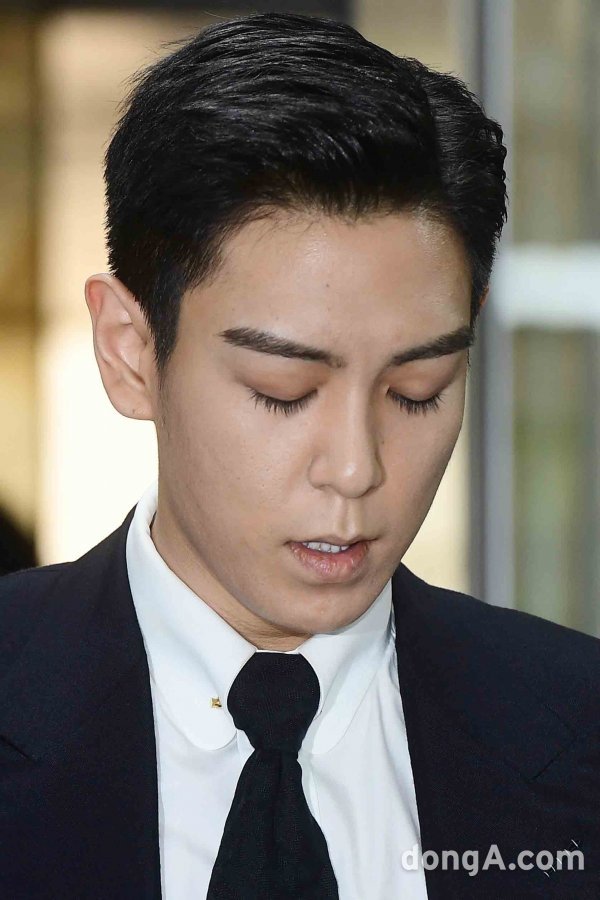 Big Bang's TOP (Choi Seung-hyun) is back on SNS. It's been a year and six months since he last posted.

TOP posted several pictures of American artist Mark Grotjahn and his work. He knows the artist personally as they took a picture together before. However, he didn't explain why he posted these pictures.

It's been a year a six months since TOP's SNS has been active. Fans wonder if the artist will start communicating once again.

TOP was admitted to training camp in February last year. However, he got into trouble for smoking marijuana in July of the same year and was sentenced to two years of probation and was deprived of his duties as a conscripted policeman.

He is currently back on duty in Yongsan District Office. 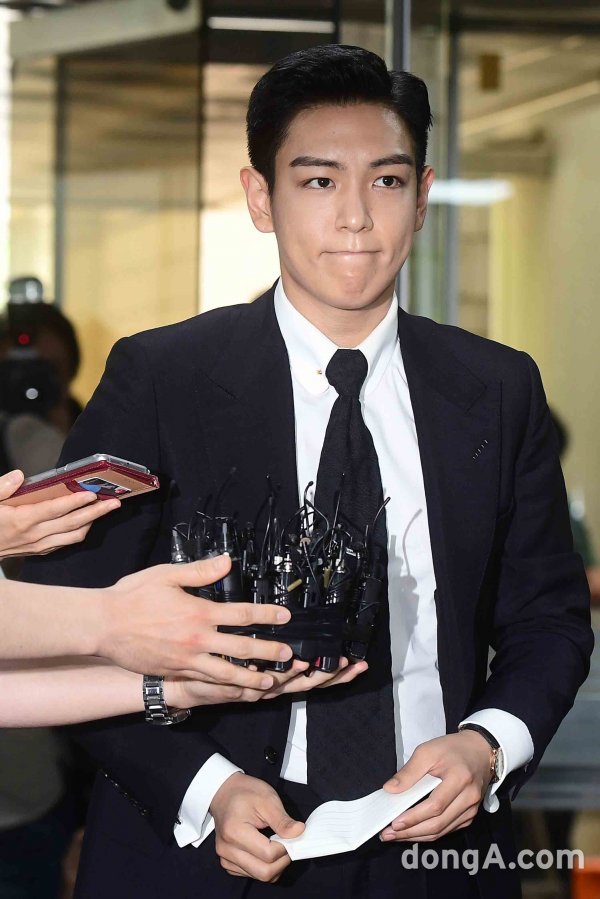 "TOP Resumes Activity While in National Service"
by HanCinema is licensed under a Creative Commons Attribution-Share Alike 3.0 Unported License.
Based on a work from this source