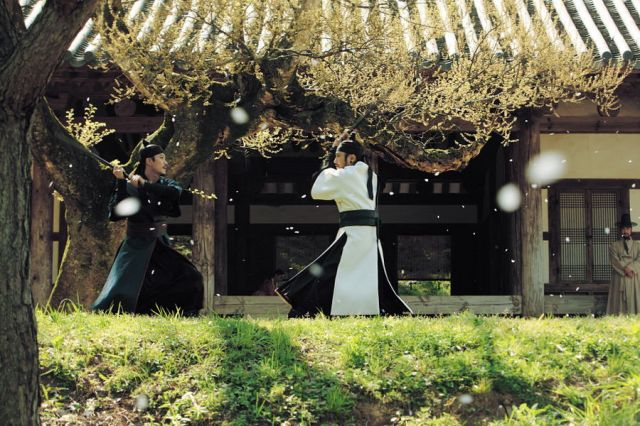 Synopsis
In the 11th year of Kwang Hae-gun, Jo-seon soldiers go to war with China after an invasion. In the middle of Manchu, three people who have barely survived are being cornered by the Chinese forces, and begin a bloody battle not with their enemies but with their friends. 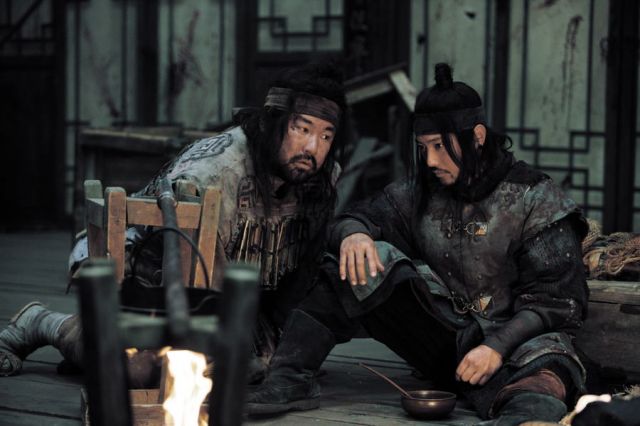