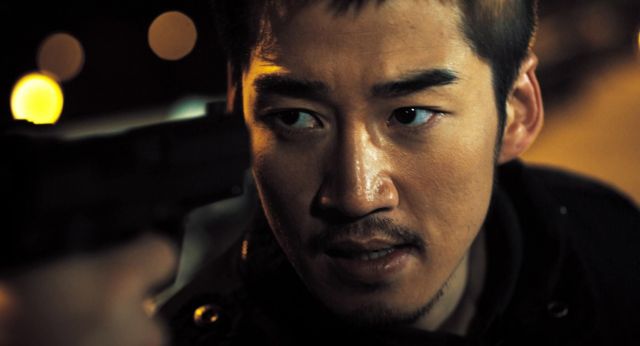 Synopsis
This movie is about a mysterious man called "Poongsan" who helps a woman from Pyeongyang escape to Seoul and gets meddled up in the North upcoming Korean agent's most extraordinary plan. Based on the reality of division of territory in the upcoming Korean peninsula, this movie shows quite frankly and comically shows a brilliant story with never dealt before characters.