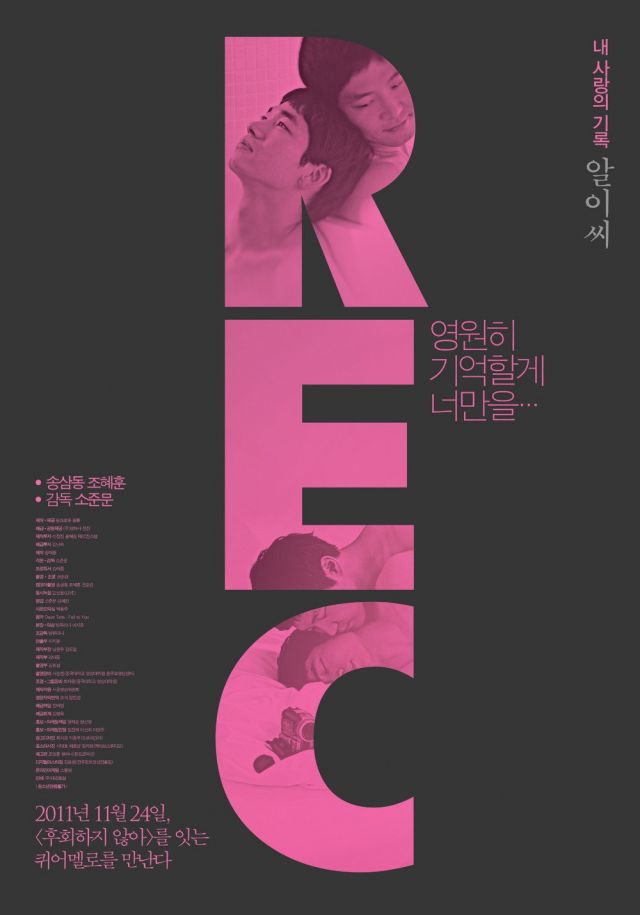 Synopsis
Young-joon and Joon-seok decide to create a memory they never had in celebration of their 5th year. They go to a motel and record their precious memory in a camcorder. The night gets deeper and their love turns into something else...

A gay couple makes videos for themselves in celebration of their 5th anniversary. Looking back in the past, they both promise never changing love for each other. However, as time passes, it simply feels like today is going to be the last for them. The small motel room is soon filled with the memories and remorse they both shared. A short film by So Joon-moon from "Auld Lang Syne", It describes the parting of a homosexual couple through the medium of video. Shocking self-images, sexual scenes, and the performance of the actors add to the reality of the movie.