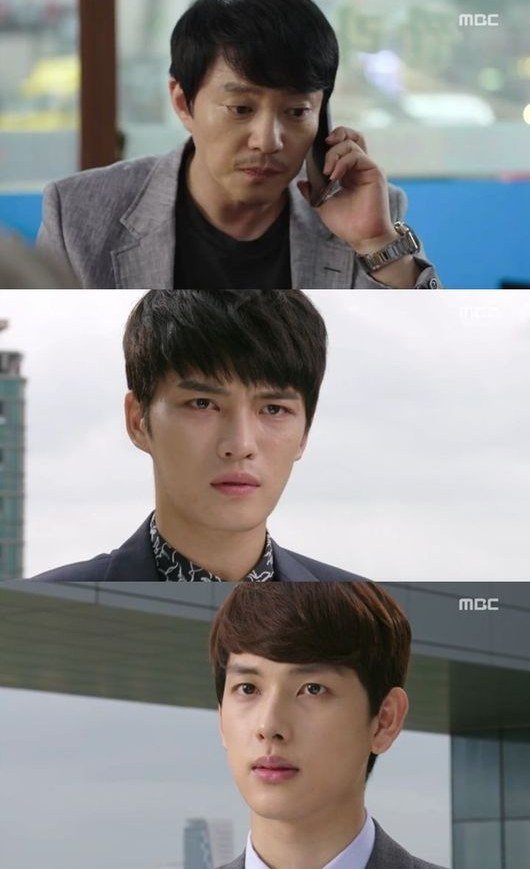 "Triangle - Drama" has been in the lead ever since the end of SBS drama "Doctor Stranger". There's only two more episodes to go.

Will "Triangle - Drama" be able to stay in first place until the end?