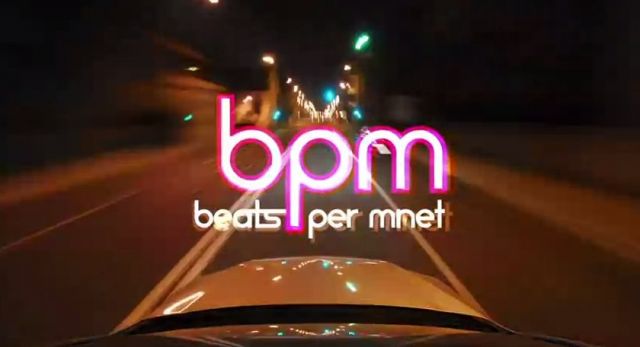 In this episode, the hosts introduce the up-and-coming rap duo from Toronto - Airplane Boys. The Airplane Boys have opened for top acts, including Snoop Dogg, J. Cole, Big Sean, Mac Miller and Kendrick Lamar. They've also rocked large stages on their own, most recently at Coachella 2012.

During "The Upload" segment, BPM correspondent Christine Ko interviews the executive director of the League of Young Voters Education Fund, Rob Biko Baker and the Mayor of Diamond Bar Ling Ling. Both Biko and Ling Ling are positive figures that represent their communities. Find out what their takes are on using social media to connect with today's generation on topics such as politics.

The legendary rapper RZA of Wu Tang Clan sits down with the streetwear vet Jeff Staples to discuss their paths to success on "Artist x Artist". RZA is not only the creative mind behind his own brand, but he is also the businessman making deals on the corporate front. Jeff Staples, owner of Reed Space, managed to build his brand strong enough to get the attention from popular brands such as Nike, Timberland and more!

"In the Scene" takes you down under to one of the top international bboy competitions in Australia attracting the best dancers around the world.

Below I included the teaser video of episode four to share with your readers today. The hosts of BPM are available for interviews upon request. Thank you for your support and remember to tune in on Wednesday 9pm ET/PT!

"Tune-in: Wu Tang Clans' RZA, and Streetwear icon Jeff Staples on BPM Wednesday at 9pm ET/PT"
by HanCinema is licensed under a Creative Commons Attribution-Share Alike 3.0 Unported License.
Based on a work from this source