TV series Princess Hours to be made into musical production 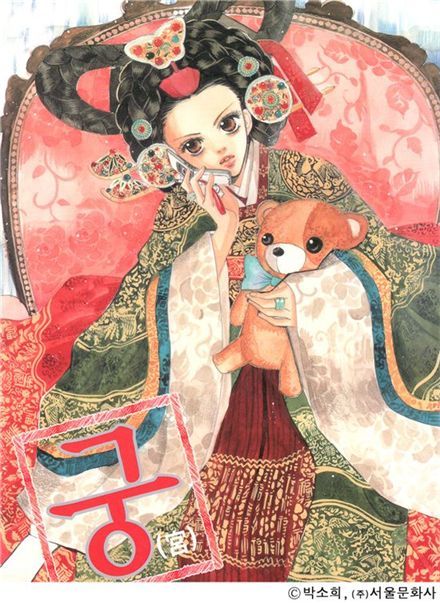 Hit television drama "Princess Hours" is set to be made into a musical, according to a press release by the show's producer Group 8.

Group 8 explained that they had long planned on creating the musical version of "Goong", originally based on a comic series before being made into an adaptation on the small screen in 2006.

The musical "Goong" -- the first of the "Group 8 Musical Collection" series -- will be filled with fancy art direction, which the TV series was also famous for, and include various music genres and dance sequences.

The producers are currently casting the lead actors for the musical through an open audition on www.group8tv.com/audition.html.

"Princess Hours" (MBC, 2006) is a story about an average high-school girl marrying a royal prince in 21st century Korea, which is in fiction a monarchical country. The drama was a huge success and turned its two lead actors, Yoon Eun-hye and Ju Ji-hoon, into household names.

The musical will premiere on September 3 at the National Museum of Korea.