TV Soap Axed After Star Is Drafted into Military 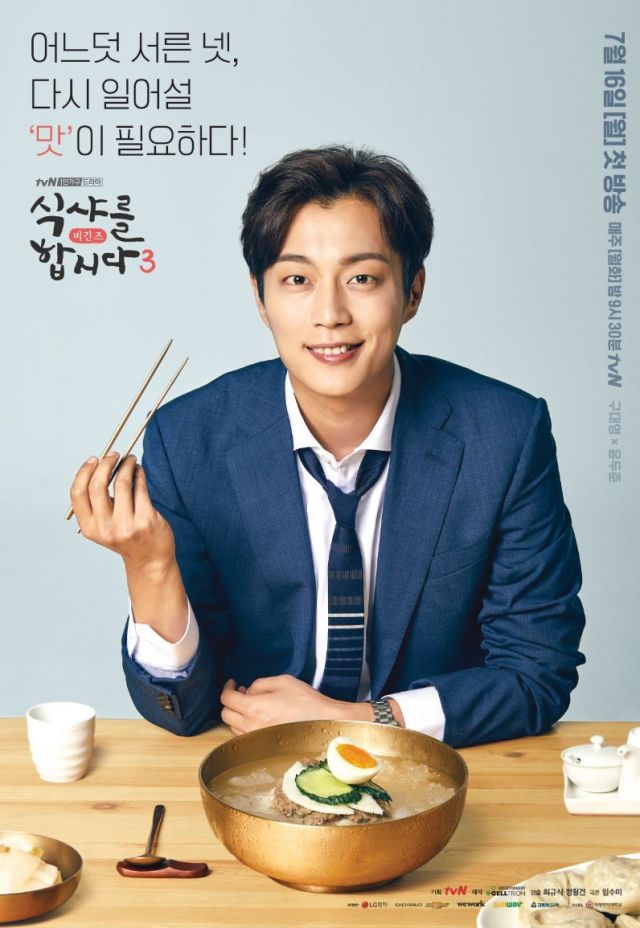 A popular TV soap has been abruptly axed because the leading man was drafted into mandatory military service.

Singer and actor Yoon Doo-joon in a press release Thursday said, "I have to join the military in two days because I received my draft orders recently".

That means his series on tvN, "Let's Eat - Season 3", will end abruptly next Tuesday. A tvN staffer said, "We revised the script and are discussing the replacement of the program next month".

According to Yoon's management agency, the actor will wrap up filming on Thursday and enter boot camp the following day.

Yoon had been hoping to absolve his mandatory military service as a police officer, which would have allowed him to postpone the draft for about six months, but his application failed earlier this week.

Fans are dismayed. "Are you kidding me? How can you announce your decision to enter military service just two days in advance?" wrote one distraught viewer. "It is unbelievable that a program ends suddenly because the male lead has been drafted".

But it has happened before. In 2010, Kim Nam-gil was abruptly drafted, causing the 20-part SBS TV series "Bad Guy" to end early.

"TV Soap Axed After Star Is Drafted into Military"
by HanCinema is licensed under a Creative Commons Attribution-Share Alike 3.0 Unported License.
Based on a work from this source