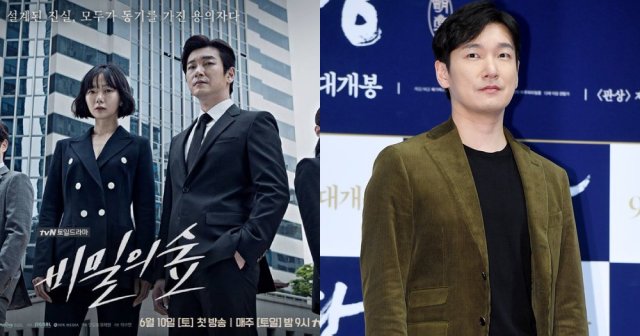 The second season of "Secret Forest" is taking off.

TvN announced that "Secret Forest" is coming out with season 2, but the release time is unknown.

Writer Lee Soo-yeon-I is in charge of the second season, "Secret Forest 2", but there will be a change in PD from Ahn Gil-ho to Park Hyeon-seok. Park Hyeon-seok is known for his works such as KBS 2TV drama "Uncontrollably Fond" and "The Princess' Man".

When it comes to the cast, actor Cho Seung-woo has confirmed his participation, while Bae Doona's agency has stated that the role offer has been made, but she can only make a decision after the drama's release time has been confirmed.

"Secret Forest" is a tvN Saturday / Sunday drama that was broadcast from June to July of 2017. Throughout the show, it had been loved by viewers, continuing its steady rise in ratings and buzz. Therefore, many viewers demanded Season 2 after the end of the first season.