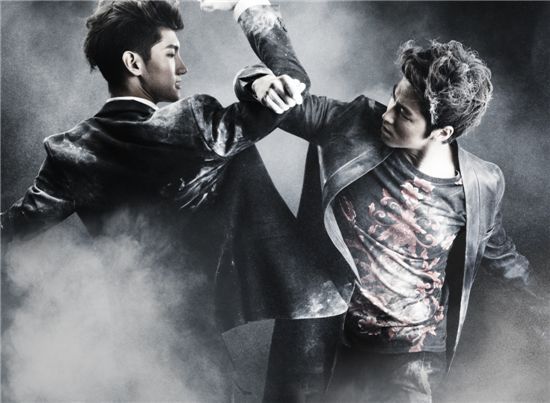 TVXQ's new single has been selected as the theme song of new Japanese drama which will go on air starting next month, according to the group's agency SM Entertainment on Tuesday.

However, after disputing with agency SM Entertainment over the unfairness of their 13-year exclusive contract, Kim Jae-joong, Park Yoo-chun and Junsu halted their activities as TVXQ and instead formed trio JYJ.

TVXQ is now a duo group led by two remaining members Changmin and Yunho who are set to make a comeback to the local music scene on January 5.