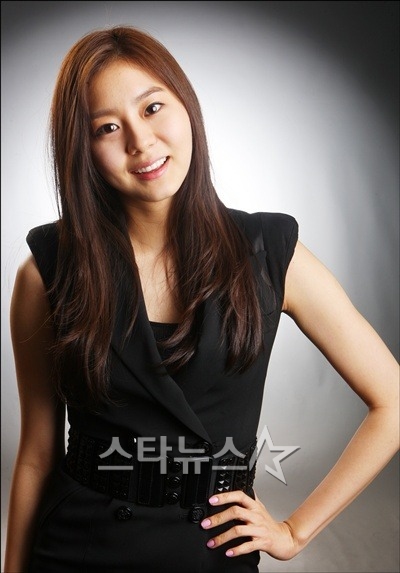 UEE from girl group After School is returning to home theaters with KBS 2TV "Ojak Brothers" .

"Ojak Brothers" staff revealed to Star News on the 14th, "UEE has been cast for the drama".

This is the first time she is returning to home theaters after the SBS "You're Beautiful" a year ago.

UEE is Baek-ja in the drama and will be fighting for the lost farm that belongs to her missing father.

A member of her management told Star News, "Schedule is being discussed as UEE has activities in Japan with the group".

Meanwhile, "Ojak Brothers" is a family drama about a big family with 4 sons. The main role hasn't been cast yet but Beak Il-seob, Jung Woong-in have confirmed to be in the cast.

"UEE comes back with new KBS weekend drama"
by HanCinema is licensed under a Creative Commons Attribution-Share Alike 3.0 Unported License.
Based on a work from this source