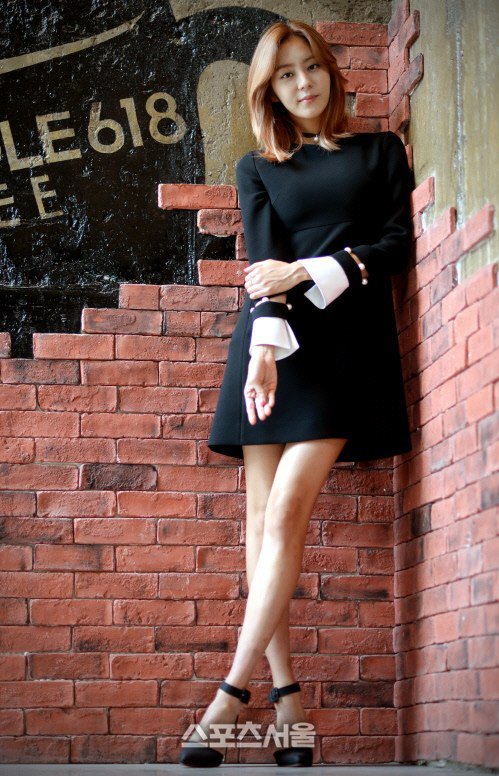 Singer and actress UEE says she wants to be in a movie next.

A finishing interview for the SBS drama "High Society" was held on the 3rd and she said, "I haven't done a movie yet. I would like to be in a movie even if it was a small role".

UEE starred in "High Society" as Park Yoon-ha along with Sung Joon, Lim Ji-yeon and Park Hyung-sik. She says she had fun and the times she spent quarreling with Sung Joon have become memories for her.

"I am not feminine so I was very close to Sung Joon like a brother, but I nearly cried when Joon-gi proposed to me. It was so touching that they decided to go ahead and love each other".

UEE wants to do and be many things. She's leaving to a Shaolin Temple to star in a SBS TV show "Punch Shaolin".

"Usually I'm physically exhausted after a drama, but I want to challenge myself. I am happy to go with Choi Jung-yoon, Pei and Goo Ha-ra". 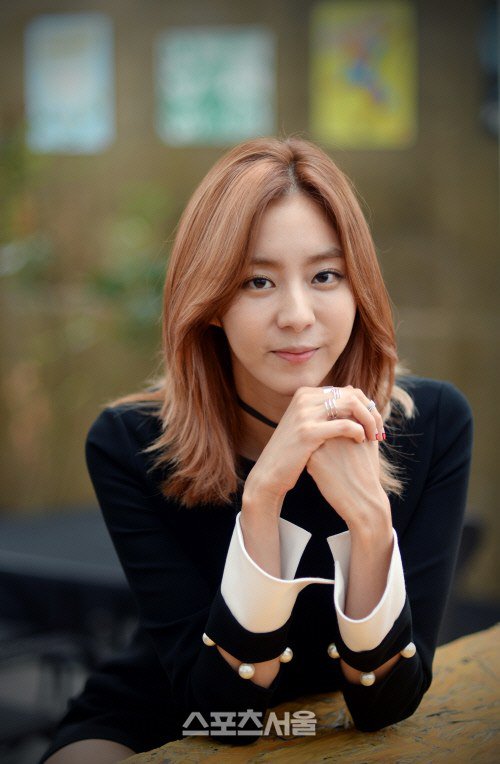 "UEE, "I want to try a movie""
by HanCinema is licensed under a Creative Commons Attribution-Share Alike 3.0 Unported License.
Based on a work from this source