UEE Starts Over at King Entertainment 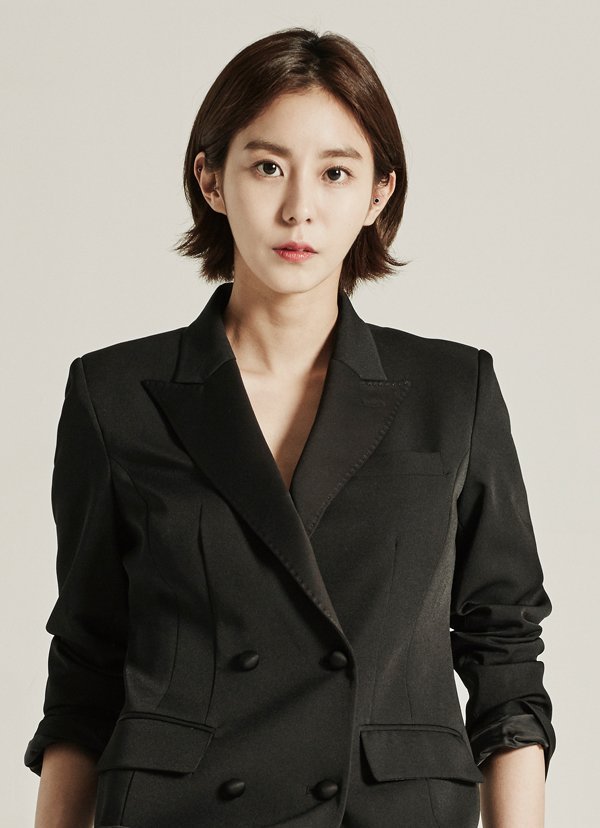 King Entertainment announced this news on the 5th.

The announcement said, "We have come to an agreement with UEE, an actress who has been building a solid filmography of her own. We are happy for her new beginning and we plan on making a comfortable environment for her to act in".

UEE also played Kim Do-ran from the KBS 2TV "My Only One", which rated as far as 49.4%, and won the KBS Award for Best Female Actress in Long-Term Drama.

"UEE Starts Over at King Entertainment"
by HanCinema is licensed under a Creative Commons Attribution-Share Alike 3.0 Unported License.
Based on a work from this source