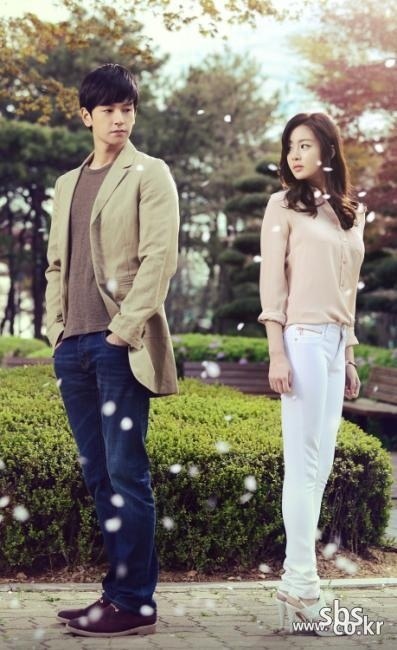 Lim Ju-hwan wore jeans with a beige jacket, making him look taller and Kang So-ra wore a blouse with matching white skinny jeans. They were in casual wear but their visual was strong enough to make them stand out.

Meanwhile, "Ugly Alert" is a family drama about Gong Joon-soo (Lim Ju-hwan) who becomes the head of the family after he attains a younger sibling through his re-married parents. To be released in mid-year.

""Ugly Alert" Lim Ju-hwan and Kang So-ra"
by HanCinema is licensed under a Creative Commons Attribution-Share Alike 3.0 Unported License.
Based on a work from this source