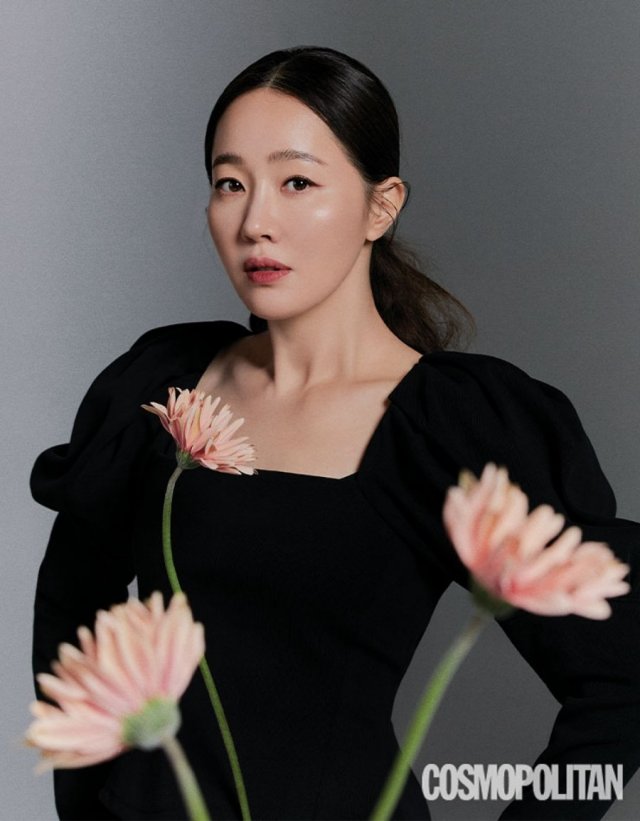 Uhm Ji-won had an interview about "Birthcare Center", a tvN drama about a working mom named Oh Hyeon-jin who gives birth in her 40s.

In the interview following a pictorial, Uhm Ji-won said about the drama earning many favors because of its 'hyper realism', "The reason why this drama is special is because it is a drama where women's marriage, pregnancy, childbirth, and childcare are written from the perspective of a woman. It's very meaningful because a lot of people sympathize with it. I also hope that many of the actors in the drama who appear as my buddies in the care center, will end up with other roles in other works, and I'm happy to see that happening". 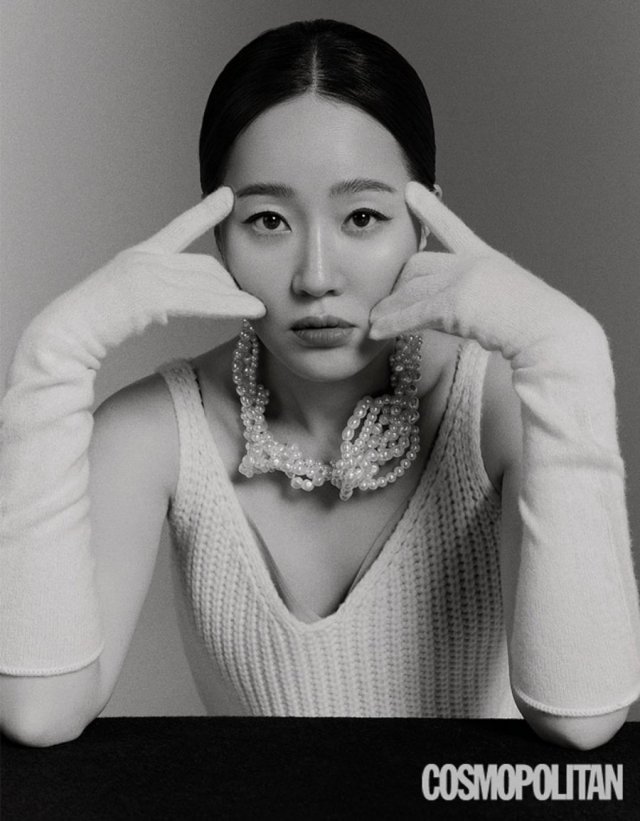 Uhm Ji-won, who hoped that the drama would not be limited to the stories of mother, said, "I played the role of a mother in the drama, but I wanted to talk about what I felt as a woman working in a Korean society rather than considering a special motherhood code. As an actress, I wanted to challenge myself to what extent I could communicate with the public through these stories".

Uhm Ji-won, who currently runs her own YouTube channel, said, "It is a little over a year old, and I become the content. It's more fun because I can create content on my own, not when someone needs me", she said. 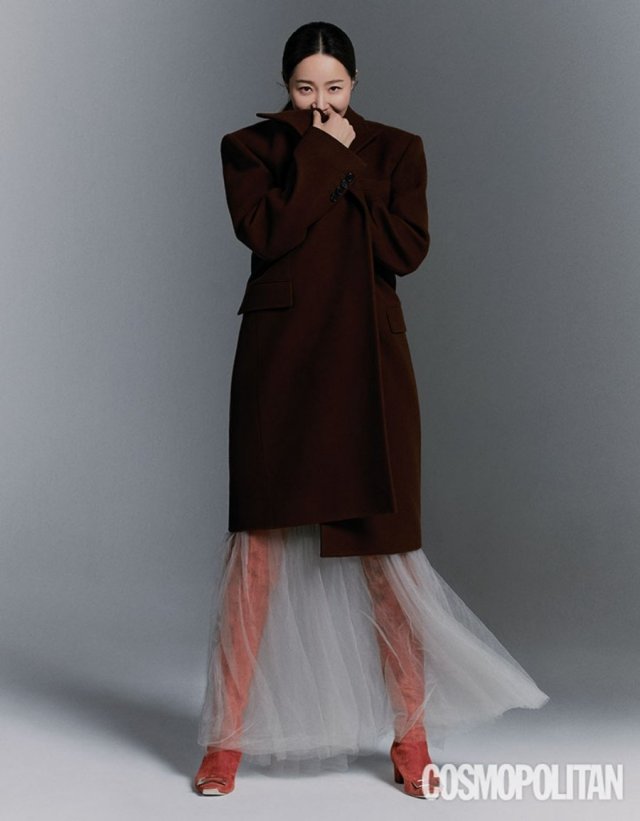 Uhm Ji-won, who has said she wants to work with close colleagues in dramas, said, "It feels weird to see the elder acting generation call each other 'oppa' or 'nuna'. But I guess that's my future. It'd be fun to talk about the past while acting together. I've met a lot of good senior actors since I was a rookie, including Kim Hae-sook, Son Sook, Yoo Dong-geun, and Jeong Eul-yeong. I want to be like them", she said.