Uhm Ji-won to wed in May 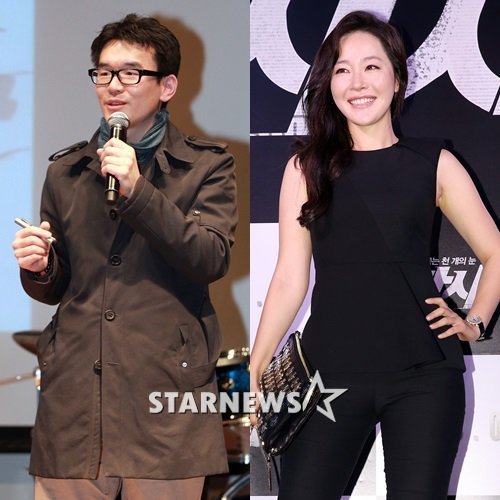 Actress Uhm Ji-won is getting married in May.

She's marrying archeologist Oh Yeong-wook this coming 27th of May.

They have been seeing each other for a year and made the announcement in July, last year.

Being a year older than Uhm Ji-won, Oh Yeong-wook is a celebrity archaeologist from the department of engineering at Yonsei who is also well known for his travel essays.

He has worked for the Seoul City public constructions in 2002 and other than that, he's very active in lectures, column writing and a friendly figure to the public. He wrote the essay, "Propose – I Won't Work On Sundays If You Don't Want Me To" last year.

Uhm Ji-won debuted in 2002 through the MBC drama "Golden Carriage" and starred in "The Woman Who Still Wants To Marry", JTBC "She Gets Married Thrice" and movies "The Scarlet Letter", "Man on the Edge" and others.

"Uhm Ji-won to wed in May"
by HanCinema is licensed under a Creative Commons Attribution-Share Alike 3.0 Unported License.
Based on a work from this source