Uhm Jung-hwa in the Korean version of "Sex and the City"? 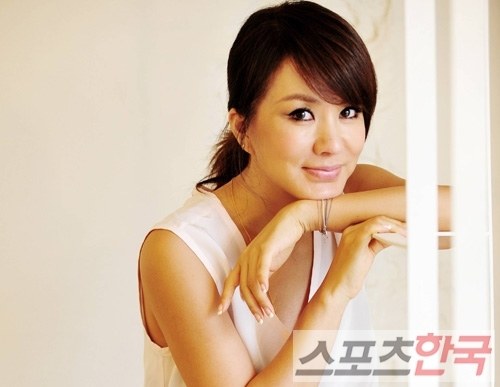 Actress Uhm Jung-hwa has been shortlisted for a role in the Korean version of "Sex and the City".

Uhm Jung-hwa was offered a role in the movie about the love and work of women in their 40s called, "Venus Talk". She hasn't signed anything but is going through negotiations.

"Venus Talk" is based on a scenario by Lee Soo-ah-I who was awarded the Grand Prize at the 1st Lotte Scenario Contest. The production will be carried out by Myung Films which also was in charge of "Architecture 101" and "Cyrano Agency".

"Venus Talk" is directed by Kwon Chil-in who directed "Singles" and "Hellcats". Lotte Entertainment, the investment distributor showed high expectations of the movie claiming that the scenario is of high quality.

"Venus Talk" will go into making soon after the casting has been complete.

"Uhm Jung-hwa in the Korean version of "Sex and the City"?"
by HanCinema is licensed under a Creative Commons Attribution-Share Alike 3.0 Unported License.
Based on a work from this source