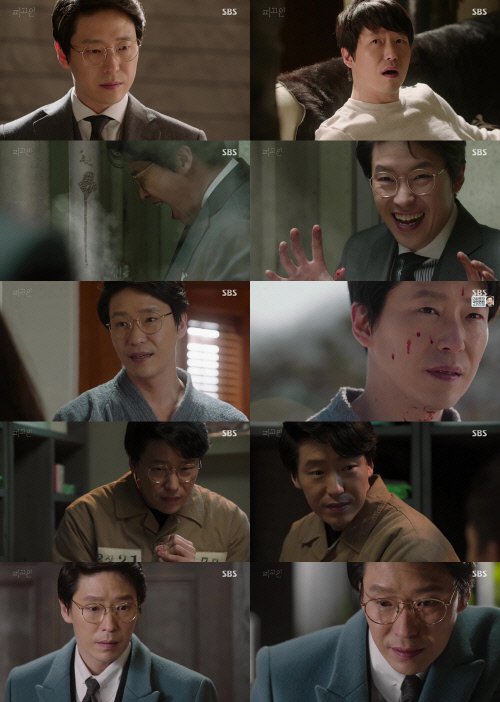 Actors and actresses have been playing double roles: Uhm Ki-joon from the recent SBS drama "Defendant", Lee Young-ae from the drama "Saimdang: Light's Diary" and Kim Won-hae from the JTBC drama "Strong Woman Do Bong-soon".

In "Defendant" which ended with a record breaking 28.3%, Uhm Ki-joon played Cha Min-ho and Cha Seon-ho, identical twins with different identities. Cha Min-ho killed Cha Min-ho in the beginning and did all sorts of evil stuff under his name. 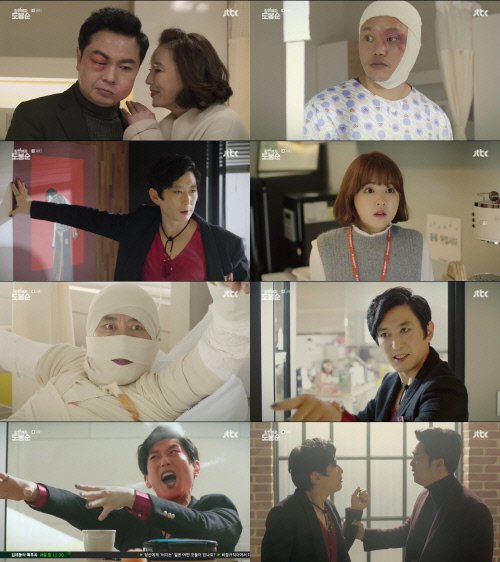 Lee Young-ae takes on the roles of Saimdang and lecturer Seo Ji-yoon in "Saimdang: Light's Diary". She's a modern day working-mom and the elegant Saimdang at once. 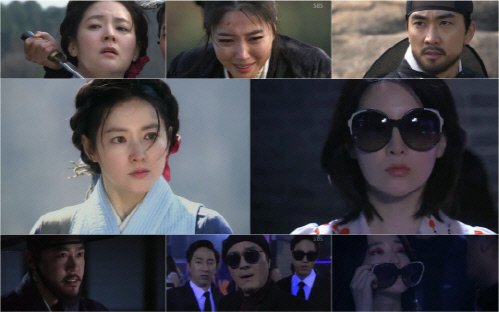 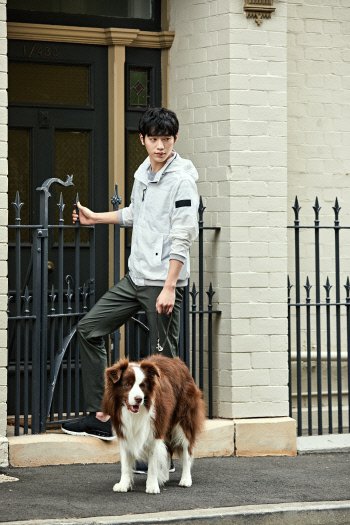 Seo Kang-joon plays his first title role and a robot in the upcoming "Are You Human Too?" It's about the 'Republic of Korea Human Fraud Project'. Seo Kang-joon takes on the role of robot fraud Nam-sin III who is the robot version of a third generation plutocrat who is in a coma.

"Uhm Ki-joon, Kim Won-hae, Lee Young-ae and Seo Kang-joon's double roles"
by HanCinema is licensed under a Creative Commons Attribution-Share Alike 3.0 Unported License.
Based on a work from this source