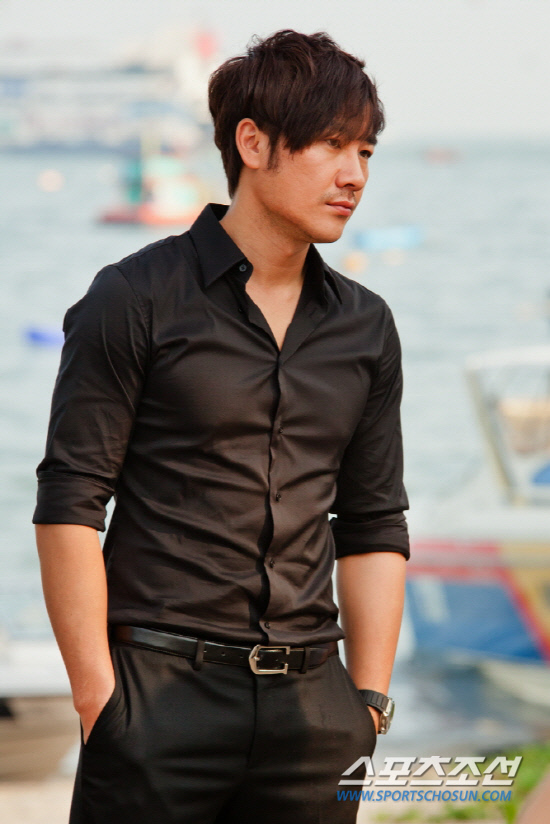 Uhm Tae-woong is making a special appearance in the upcoming MCB drama "My Girlfriend is an Agent - Drama".

The production for "My Girlfriend is an Agent - Drama" revealed a picture of the actor. He takes on the role of Choi Woo-hyeok, who is a genius brainy spy whose face is unknown. He creates a continuous conflict with Han Gil-ro (Joo Won). This is the first time in 8 years since "Public Enemy" that Uhm Tae-woong is taking on the bad guy role.

Uhm Tae-woong's special appearance was only known by the smallest number of people on the team as well and he shot his part in Thailand under great secrecy.

Uhm Tae-woong says, "I decided to star in this drama in favor to my junior Joo Won and it gave me a strong impression. As much I am starring the beginning as a hidden card, I am going to show my all".

"My Girlfriend is an Agent - Drama" is a romantic action film about agents that lie about everything but love. The cast includes, Choi Kang-hee, Hwang Chan-sung, Joo Won, Kim Min-seo and more. To be aired in January next year. 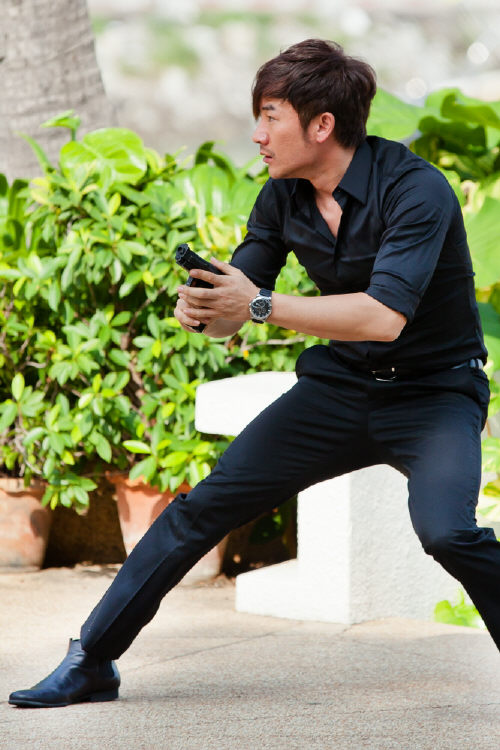 "Uhm Tae-woong makes a special appearance in "My Girlfriend Is An Agent - Drama""
by HanCinema is licensed under a Creative Commons Attribution-Share Alike 3.0 Unported License.
Based on a work from this source