Uhm Tae-woong stars in "Can We Love?" 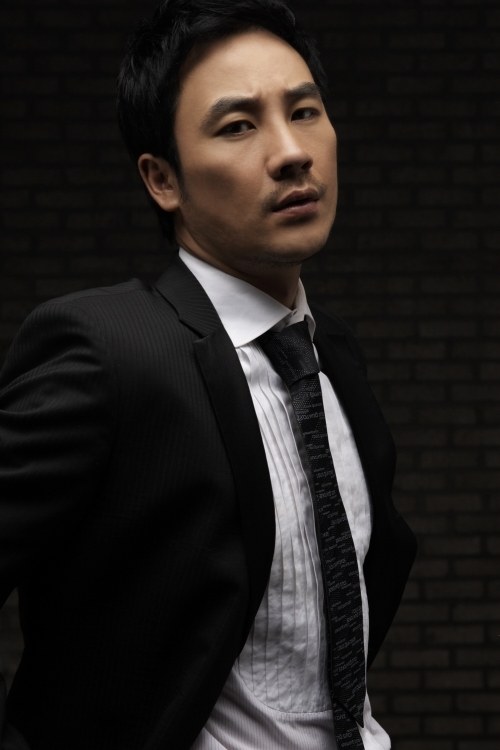 Actor Uhm Tae-woong is coming back with another drama this winter.

He stars in the JTBC drama "Can We Love??" which will be aired in December this year.

Uhm Tae-woong stars as Oh Kyeong-soo, a movie director who gets involved with a divorced woman named Yoon Jeong-wan. He is known as a bad tempered and self conceited but Oh Kyeong-soo is a skilled director who has received several awards.

Uhm Tae-woong said, "I've always wanted to work with Kim Yoon-cheol who directed the drama "My Name is Kim Sam-soon" but I didn't know I really would. I am sure it'll be different from what I've done so far".

"Can We Love??" should synchronize well with the character of Oh Kyeong-soo and create a perfectly high quality result.

This drama will be aired in December after "My Neighbor's Wife".

"Uhm Tae-woong stars in "Can We Love?""
by HanCinema is licensed under a Creative Commons Attribution-Share Alike 3.0 Unported License.
Based on a work from this source