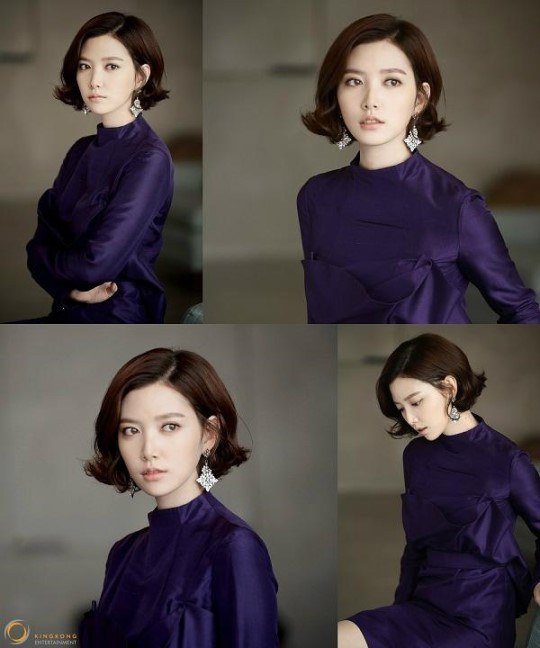 She plays Yoon Jeong-eun, the female leader of the head party who has a father running for president. She graduated from an elite European cooking school and is the non executive director of KJ Group and the head chef.

Lim Ju-eun behind-the-scenes has a cosmo look and appears like a goddess. She looks fancy but has fear in her eyes which also gives of the hint that she has a secret.

Meanwhile, "Uncontrollably Fond" is a romantic story of top star Sin Joon-yeong (Kim Woo-bin) and documentary director No Eul (Suzy) who reunite after a painful breakup in the past.

""Uncontrollably Fond" Lim Ju-eun behind-the-scenes"
by HanCinema is licensed under a Creative Commons Attribution-Share Alike 3.0 Unported License.
Based on a work from this source