Unexpected couples are 'it' 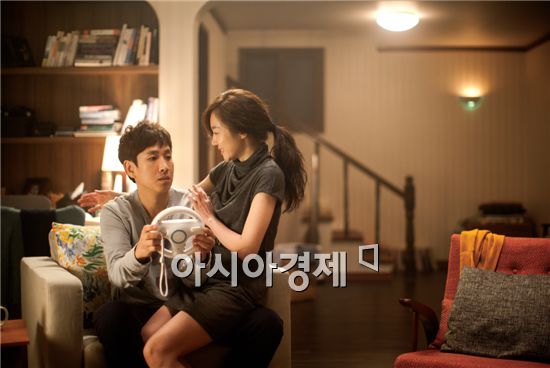 Park Hae-il and Kim Go-eun from "A Muse", Ha Ji-won and Lee Seung-gi from "The King 2 Hearts" and Lim Soo-jung and Lee Sun-kyun from "Everything about my Wife" have been selected as the most unexpected couples. 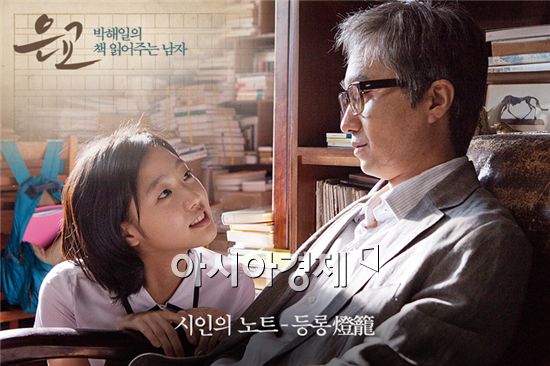 "A Muse" is about the encounter between a 70-year-old man and a 17-year-old student. Not being meant to be, these two add more meaning to the term 'unexpected couple'. Drama "The King 2 Hearts" has the South Korean prince Lee Jae-ha who is a delinquent and North Korean female sergeant Kim Hang-ah who has a strong ego. With the setting of the North and the South, it seems like the characters are the other way around as the woman is the curt and blunt one and the male is the one out of control, but they go along together uniquely well. 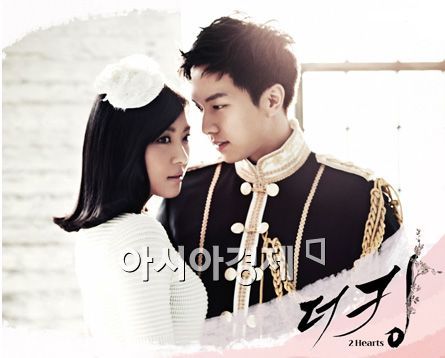 Lim Soo-jung and Lee Sun-kyun's "Everything about my Wife" has been an issue even before the production. Wife Jeong-in (Lim Soo-jung) is beautiful and enjoys wearing short outfits with a lovely appeal and seemingly perfect. However, her bad temperedness causes break ups and her husband Doo-hyeon (Lee Sun-kyun) hires a Casanova to seduce her as his one and final plan. To be released on the 17th of May.

"Unexpected couples are 'it'"
by HanCinema is licensed under a Creative Commons Attribution-Share Alike 3.0 Unported License.
Based on a work from this source