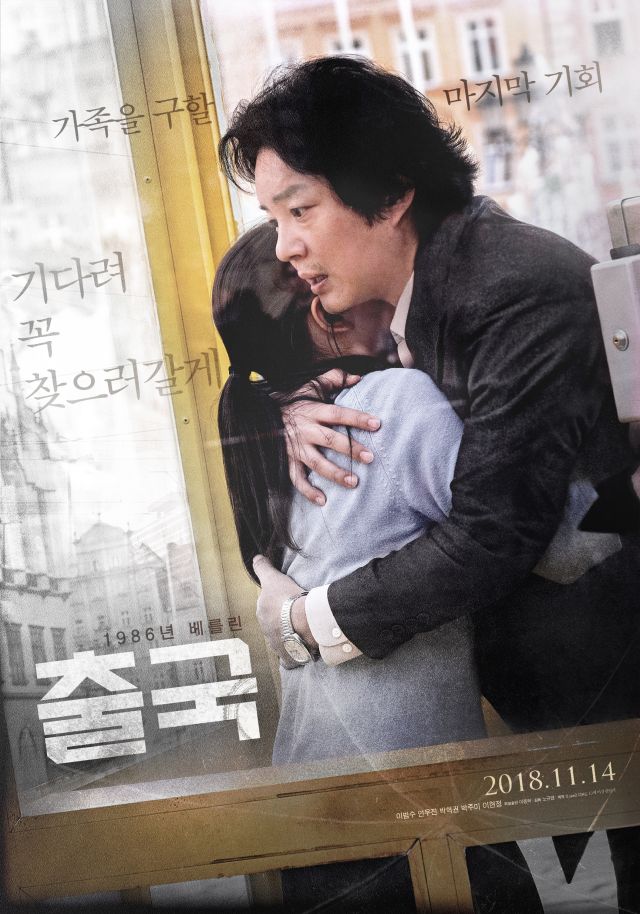 Genres: Drama
Running Time: 105 min.
Directed by: Noh Gyoo-yeob
Starring: Lee Beom-soo, Yeon Woo-jin
Synopsis: In 1986, a Korean professor of Marxian economics in Berlin decides to travel to North Korea where his achievements will be acknowledged. He travels there with his family, but, once in North Korea, he realizes he made a mistake and tries to escape with his family.

"Unfinished (2018)"
by HanCinema is licensed under a Creative Commons Attribution-Share Alike 3.0 Unported License.
Based on a work from this source