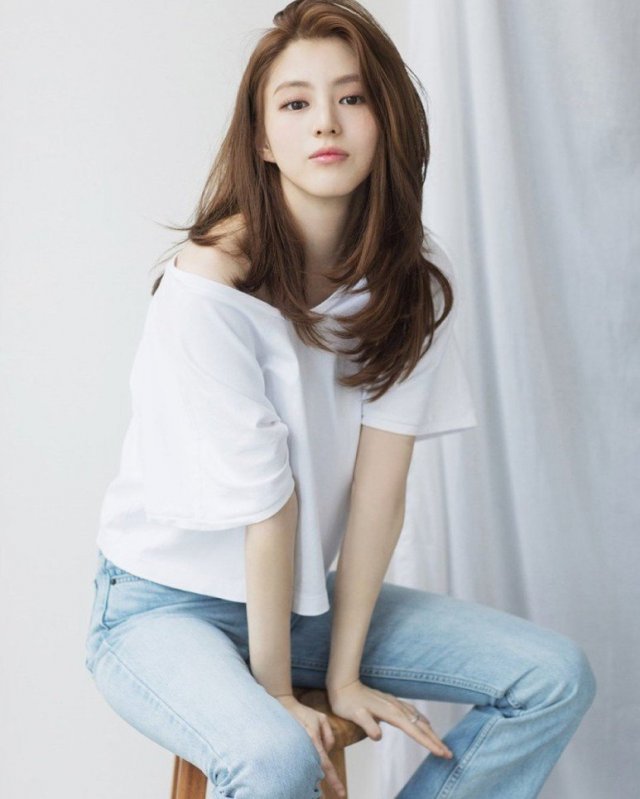 Actress Han So-hee has been cast in the upcoming original series "Undercover - Netflix", the entertainment services provider said on Tuesday.

Han plays the daughter of a member of an organized drug ring. To find out the truth about her father's death, she joins the gang and infiltrates the police force.

Han is expected to show a wide spectrum of acting chops in playing a woman who, over the course of the series, grows from high school age to adulthood. She will also show a new side of herself by performing action scenes.

Having debuted in 2017, Han has recently emerged as one of the most sought-after young actresses after she played an adulteress in the hit JTBC series "The World of the Married" earlier this year.

It has yet to be decided when her new series will start airing.

"Up-and-Coming Actress Han So-hee Cast in Netflix Series"
by HanCinema is licensed under a Creative Commons Attribution-Share Alike 3.0 Unported License.
Based on a work from this source