[Upcoming Blu-ray Releases] Korean Movies "Be with You" and "Forgotten"

Korean movies "Be with You" and "Forgotten" are available to preorder on Blu-ray with English subtitles from YESASIA. 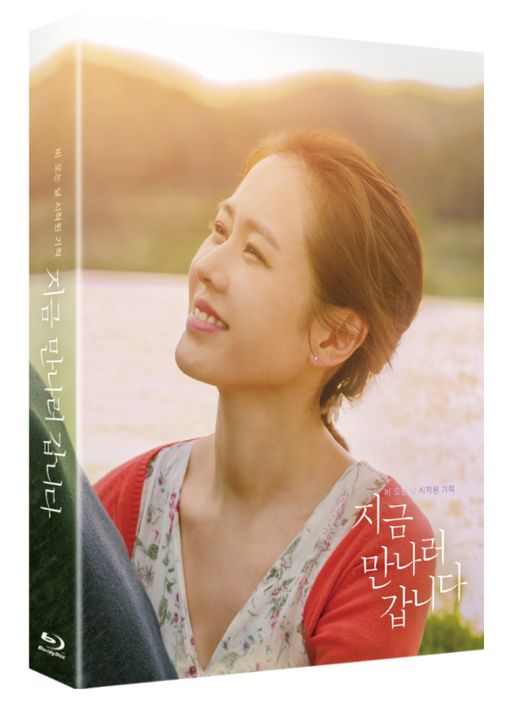 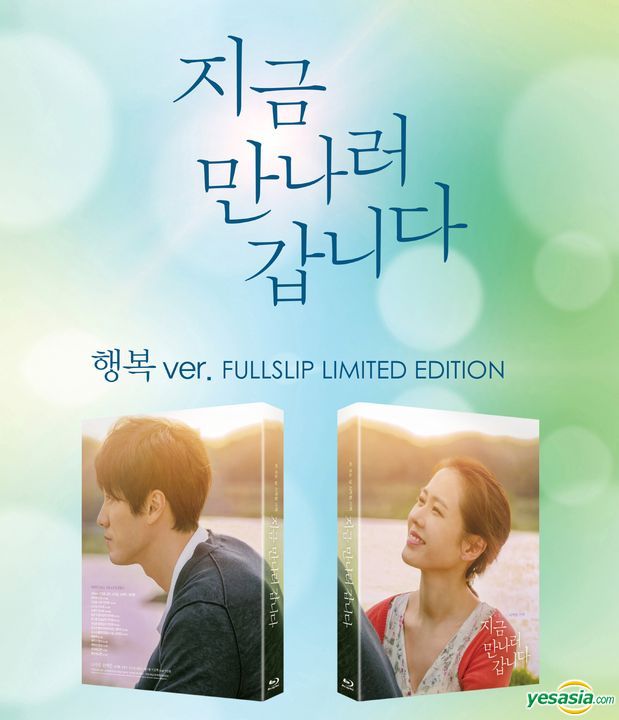 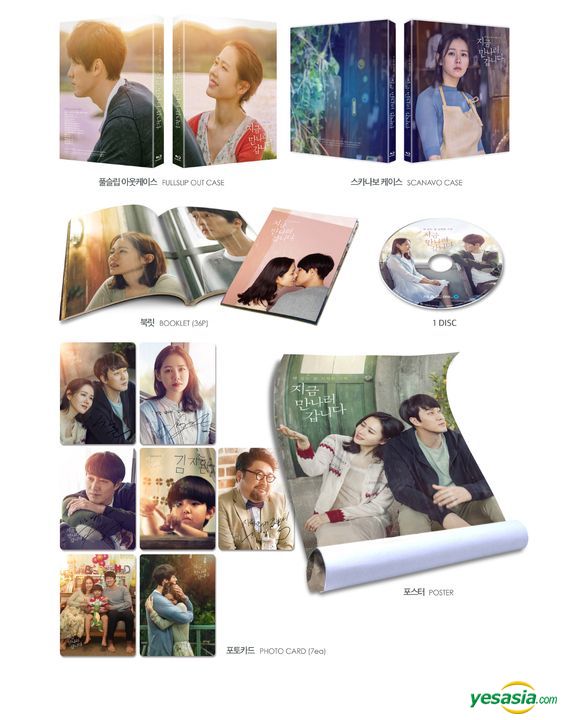 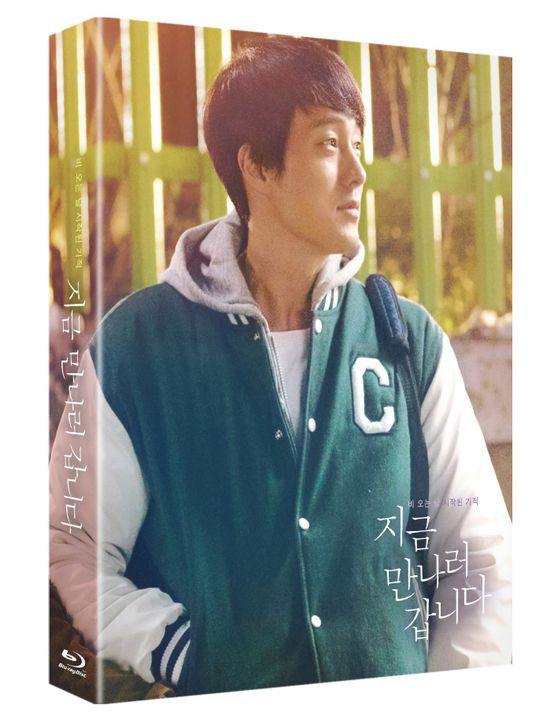 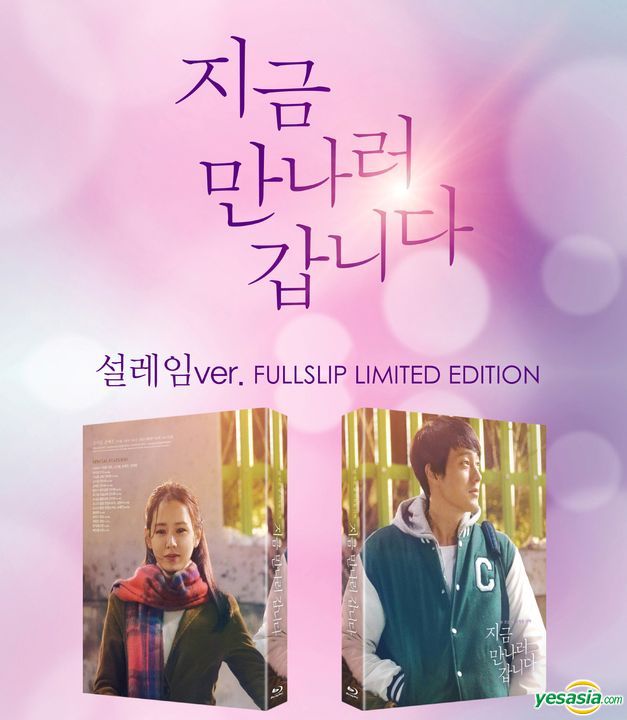 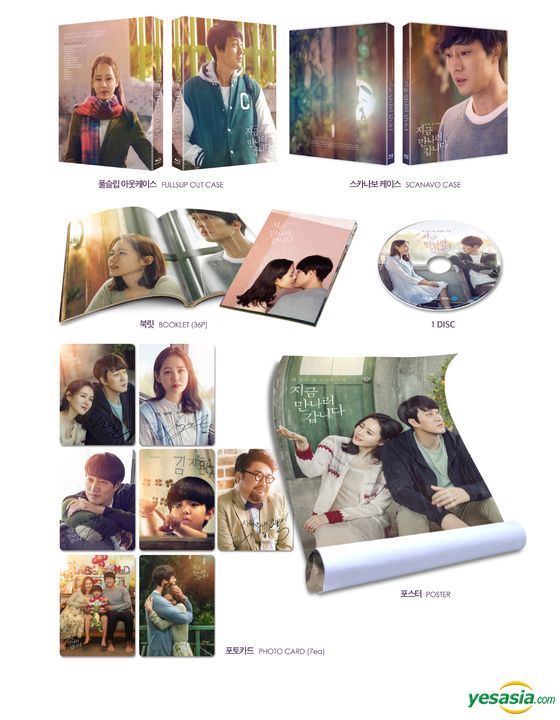 Also known as "Recall the Night"
Synopsis
A thriller that centers around Yoo-seok, a young man who comes back nineteen days after being kidnapped with no recollection of a the time he was gone, and his brother Jin-seok who tracks down the truth. 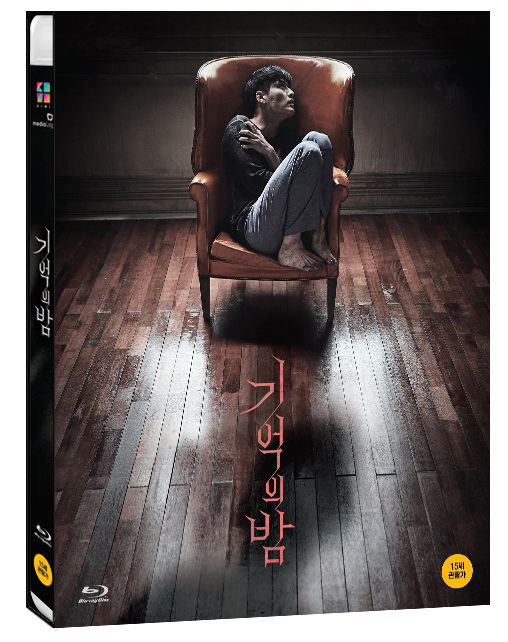 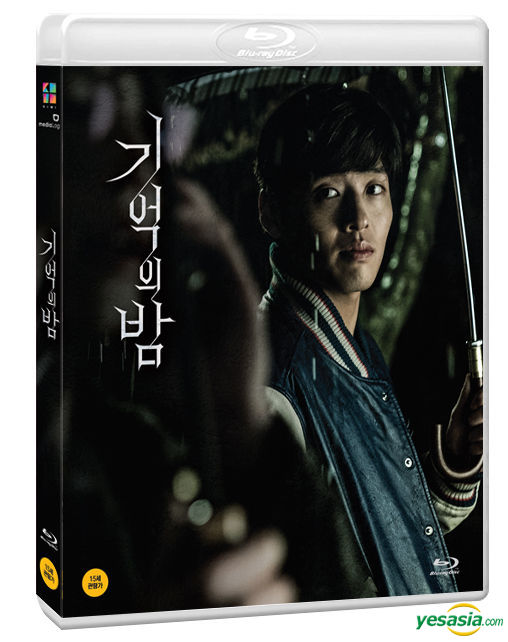 "[Upcoming Blu-ray Releases] Korean Movies "Be with You" and "Forgotten""
by HanCinema is licensed under a Creative Commons Attribution-Share Alike 3.0 Unported License.
Based on a work from this source