Korean movies "LOVE+SLING", "Stand By Me", "Life Risking Romance" and "Marionette" are available to preorder on DVD with English subtitles from YESASIA.

Formerly known as "Wrestler"
Started filming : 2017/07/19
Wrapped up filming : 2017/10/17
Synopsis
This is the story of a father and son who grow closer through wrestling. However, the son's beloved girlfriend has a crush on his father. 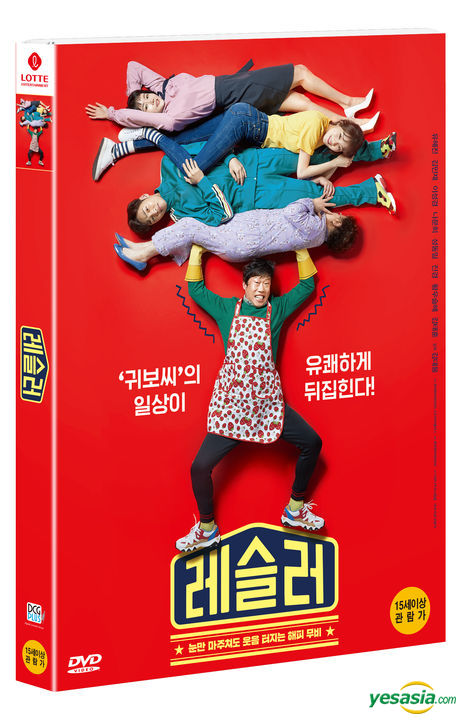 Synopsis
Seventy-year-old Grandpa lives with his young grandson. He finds out he only has a short time left to live and decides to prepare for their future and to leave them something special. 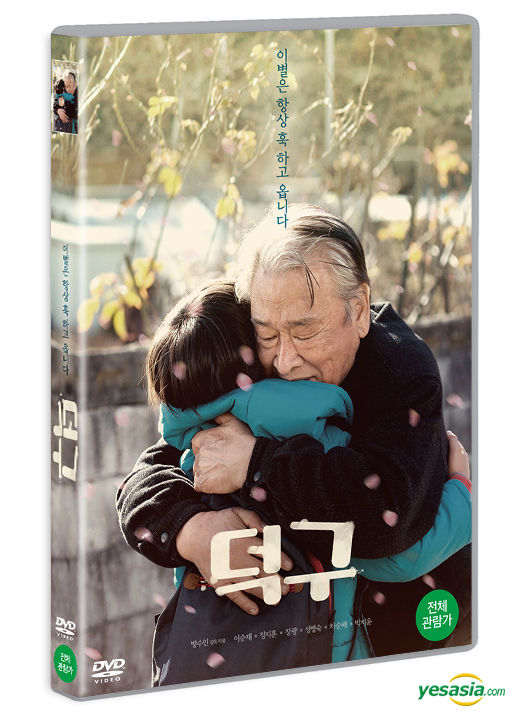 Synopsis
This upcoming Korean-Chinese joint film project is a romance movie combined with the elements of comedy thriller. Ha Ji-won and Chen Bolin star in this movie, which is director Song Min-gyoo's debut film, who participated in the movie, "My Way" as a producer. 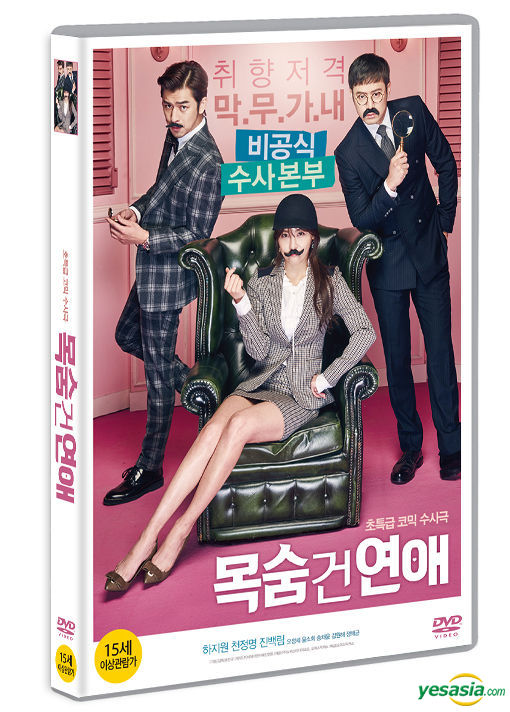 Synopsis
A mystery crime thriller about a man who calls himself Master and sends mysterious texts with images of young women that they don't remember taking. A teacher and a former detective become involved in the escalating series of crimes. 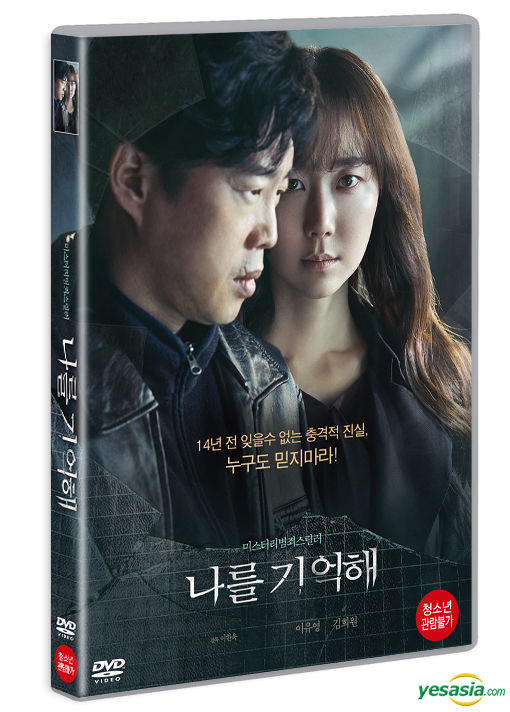