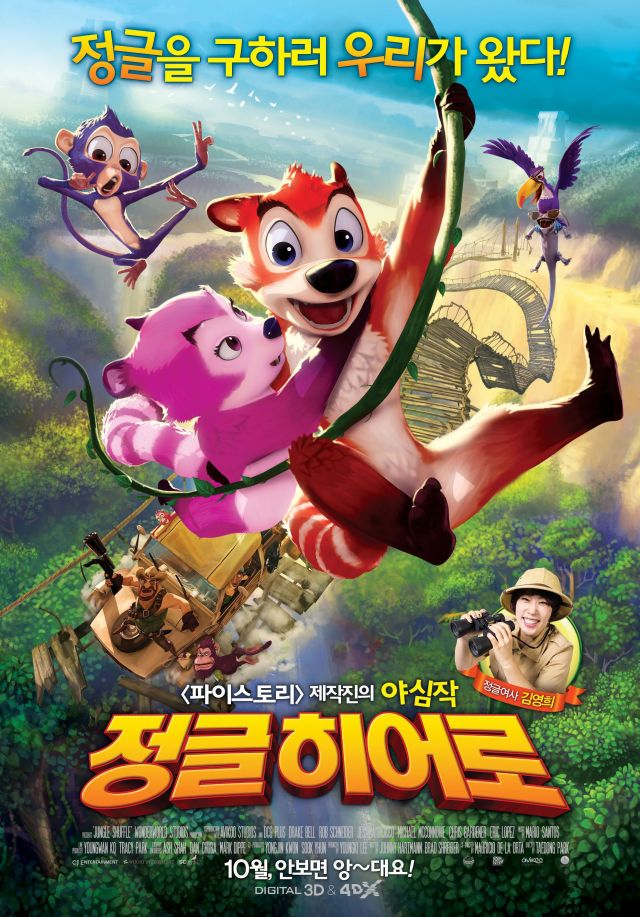 "Jungle Shuffle" is a Korean-Mexico co-production
Synopsis
Protect the jungle from the bad!

1960 Lacedon Jungle in Mexico. Coatis Manu and Sacha are best friends. However, mischievous Manu is exiled from the empire for breaking a statue ordered to be made by the king, then girlfriend Sacha is captured by hunters.
Manu starts to trace her whereabouts with bluffing mokey Chewy, Jaguar Balam and other various jungle animals. Meanwhile, the hunter and doctor Rocco plan to put the whole jungle in danger. Will Manu be able to save Sacha and save the jungle? 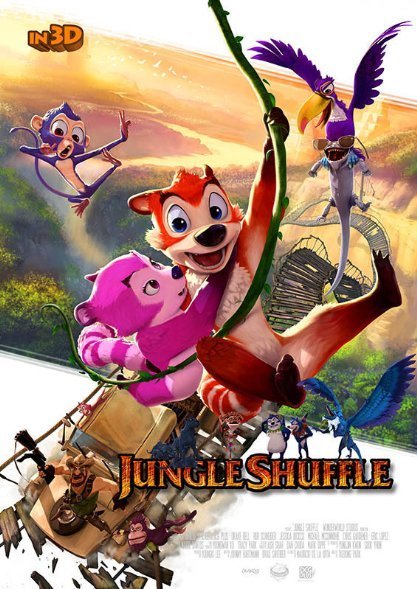 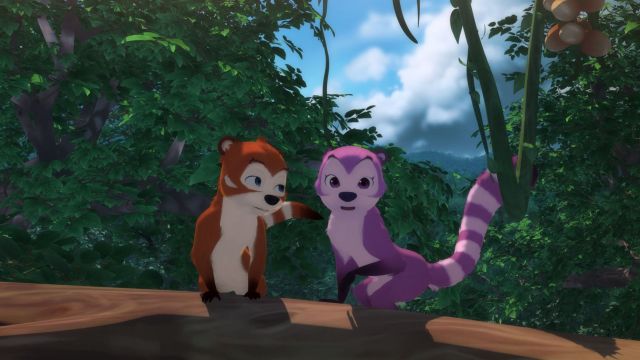 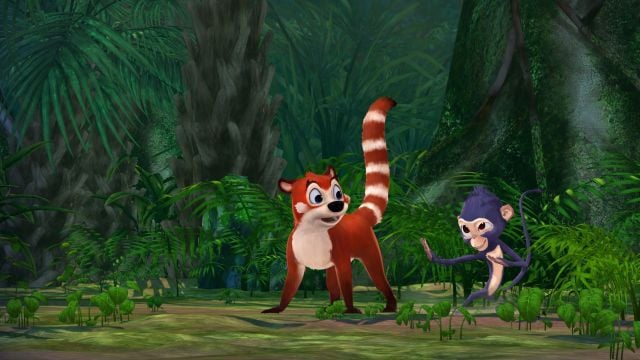 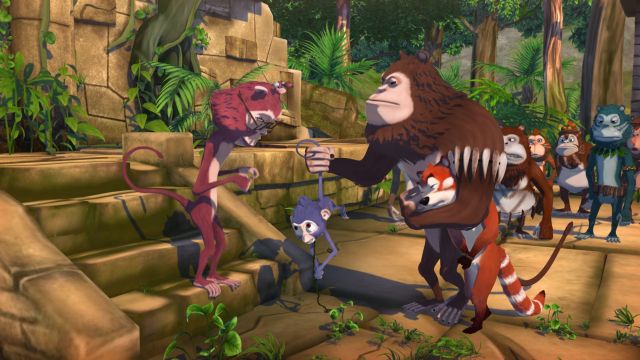