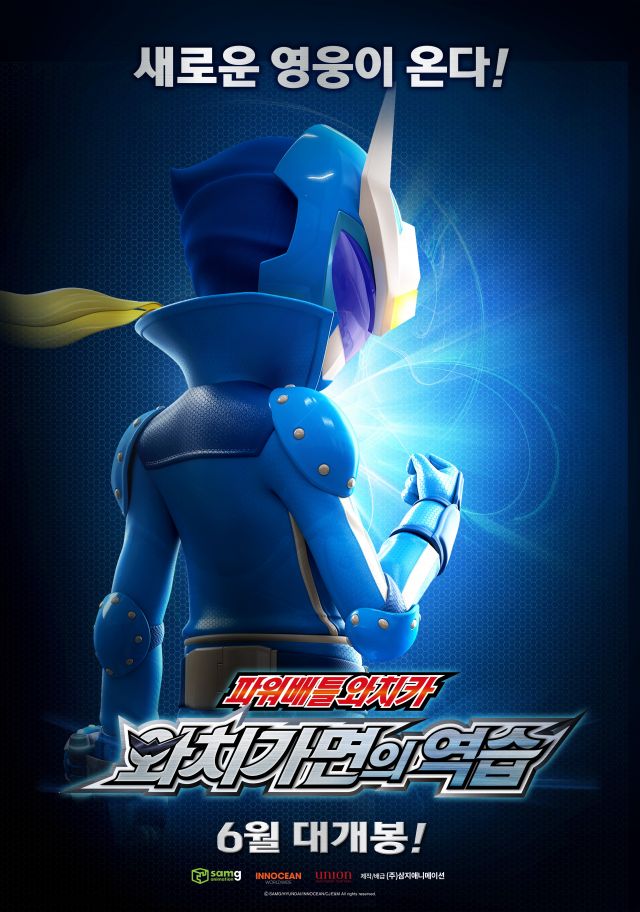 Synopsis
A letter gets delivered to Jino, the champion of Hero's Cup. It was an inviation to the Ultimate Watchcar Battle League that is notorious for its brutality. On the day of the UWB, Blue Will, Jino's Watchcar, is kidnapped by strangers on the way back home from the UWB but in the end he is recovered.

Jino hides his identity and along with Blue Will who disguises himself as Blue Thunder, participates in UWB to stop their scheme.

Will Watchcar be able to become the new hero of UWB?