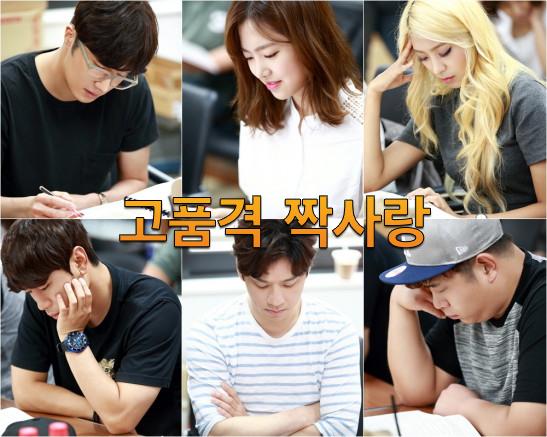 "High-end Crush" is a upcoming Korean-Chinese production web-drama
Also known as "The Greatest One-Sided Love No One Has Ever Seen Before" (아무도 본 적 없는 고품격 짝사랑, a-mu-do bon jeok eobs-neun go-pum-gyeok jjak-sa-rang)
Synopsis
"High-end Crush" is a romantic comedy depicting the heartfelt and pure love story by a man with everything in his hands, who falls in love for the first time in his life with a woman, who has been living in completely opposite circumstances from his.