Upcoming Korean documentary "Behind the Camera" 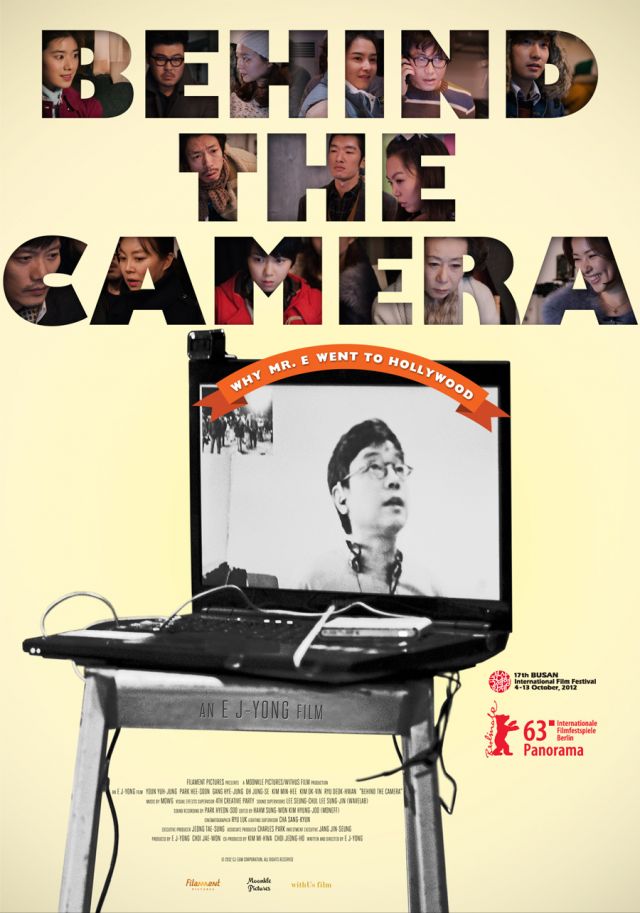 Synopsis
Another docu-drama by Lee Jae-yong after Actresses. Director Lee tries to direct a documentary style feature film remotely, using the Internet and mobile technology after having been proposed to make a short film promoting a new smartphone in the winter of 2011. Perhaps the first attempt of its kind in the world. The cast boasts popular stars. 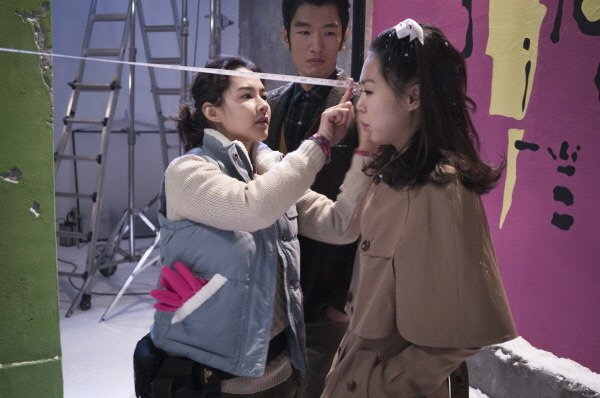