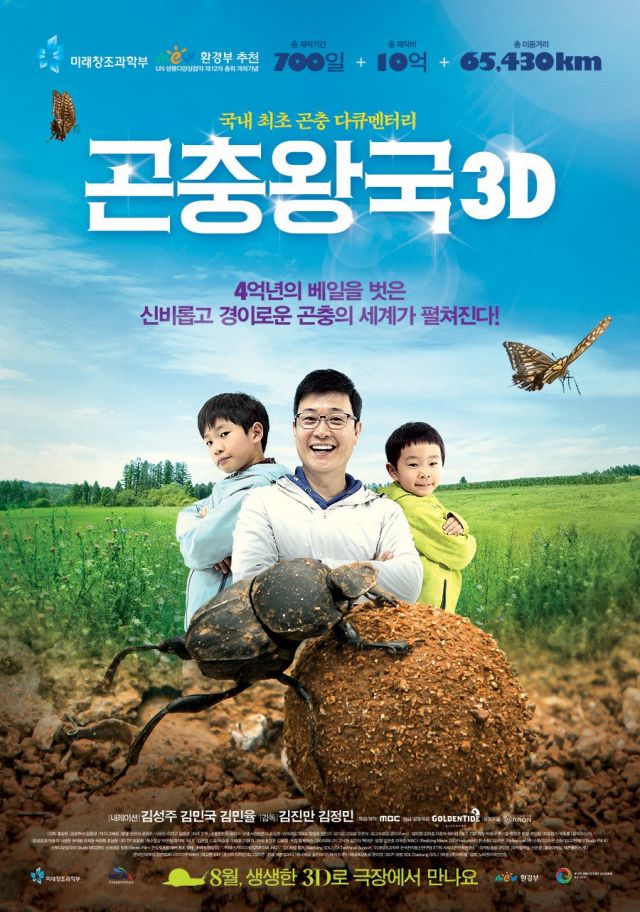 Synopsis
700 days of production, total cost 1 billion won (~US$1 million), total location over 65,430km!
From the production that brought 'Tears of Earth", this time it's the world of insects!

Bugs have been evolving and surviving on Earth for the past 400 million years. There are about 80 thousand types of recorded insects all around the world. That's three quarters of the total animal population but we don't know much about these insects.

We invite you do the shocking world of upcoming Korean insects that we have never seen before; live recordings of their instinctive lives, transformation process and war.

Let's go on an insect adventure with Kim Seong-joo, the perfect father and his two sons Min-gook and Min-yool.

This mysterious and extraordinary quest starts in August! 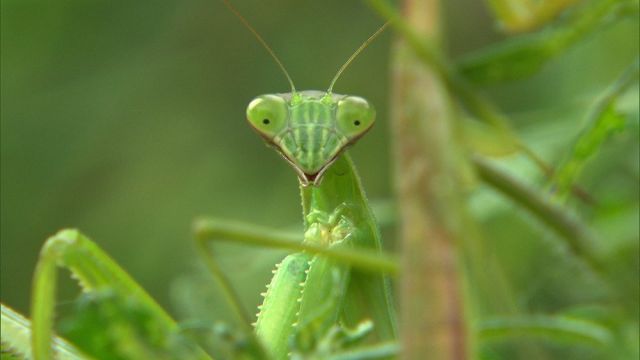 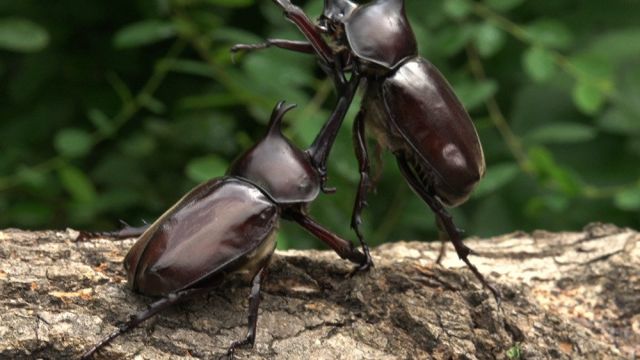 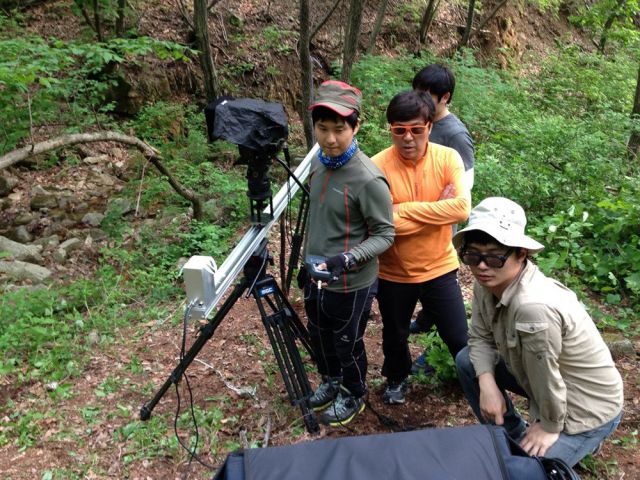