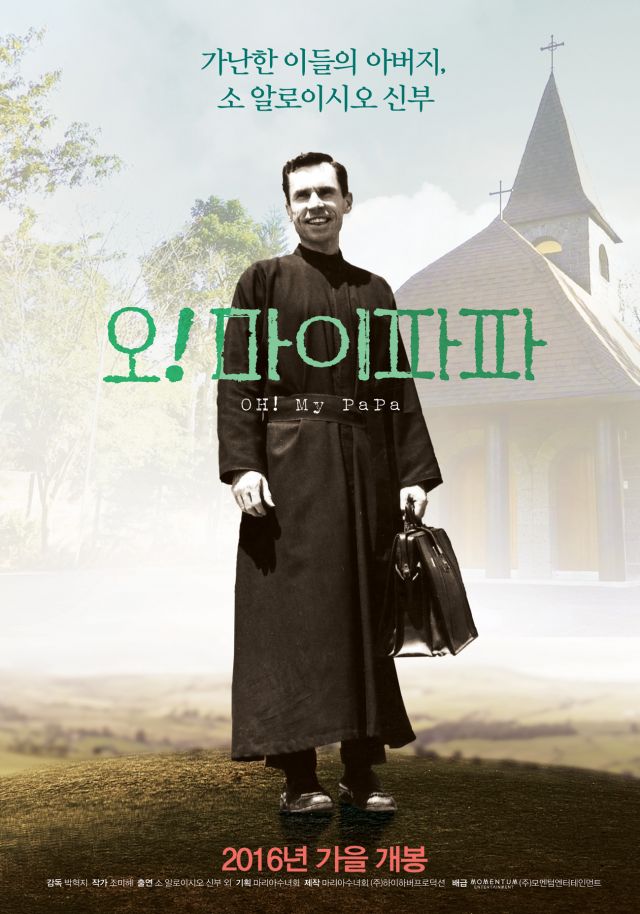 Synopsis
"All the kids in the streets are like my own".
Father So Aloicio, whose upcoming Korean name is So Jae-gun, settled in Busan which was suffering from the aftermath of the upcoming Korean War in the 50s. He established the Mother Mariah Shelter to look after poor children and he even bought and turned a detention camp that forcefully admitted kids, into an orphanage. The children thought of him as their father and called him Father So.