Upcoming Korean documentary "We Were There" 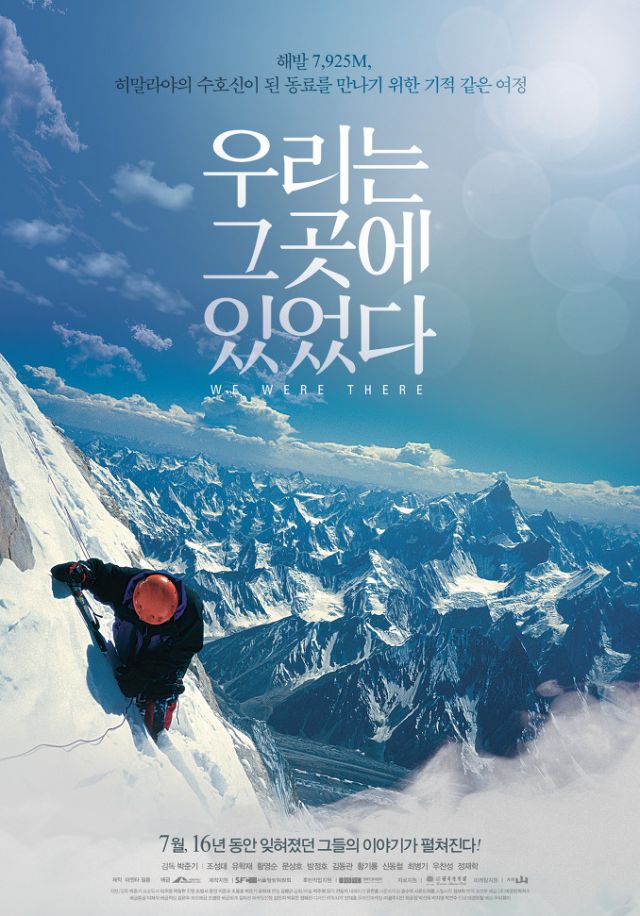