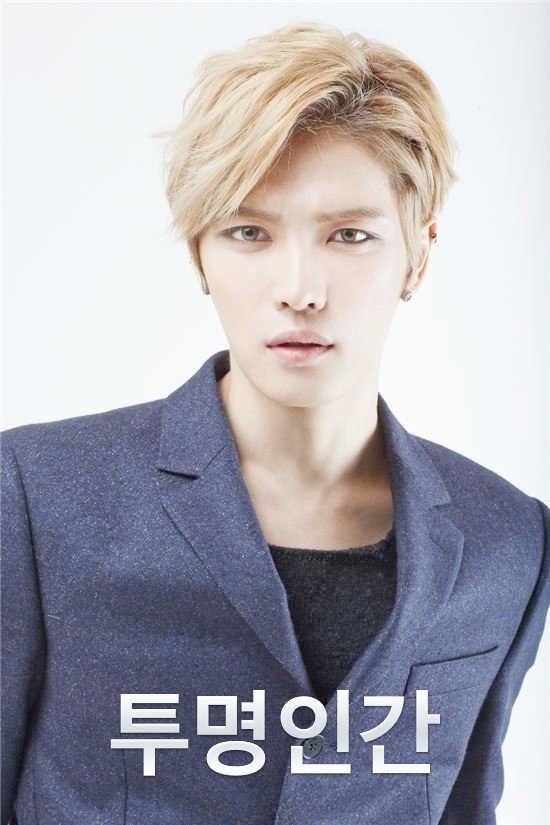 4 episodes
Synopsis
"Invisible Man - 2017" is a chance for him to make an image change. The drama is about a famous photographer and his fiancé who was the final love of his life before he died and that fate connecting to their grandson and granddaughter. Kim Jae-joong is the photographer's grandson who is an attorney for human rights and struggles to reveal the truth about his grandfather. He also lends a warm hand to those who need his help.