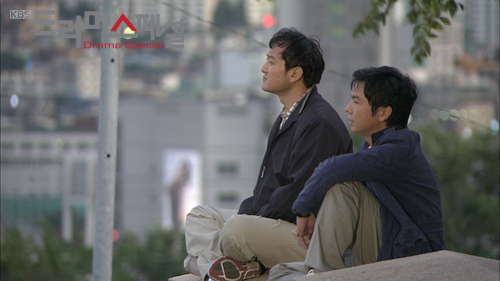 Sun 23:25
Part 39 of the "Drama Special" series
Synopsis
Detective Jong-man and former wrestler Byeong-deok. The two men living apart from their family attempt at living together to cut down on living costs. Lacking confidence as he can't really fight, Jong-man decides to learn some wrestling from Byeong-duk. Then the two jump into a dangerous case with Byeong-deok's housekeeper... 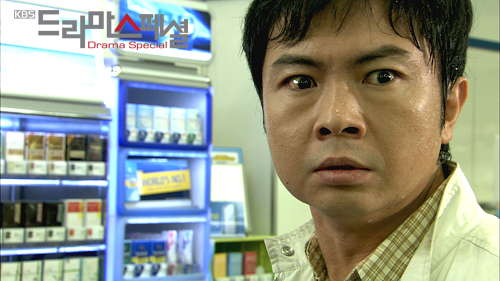 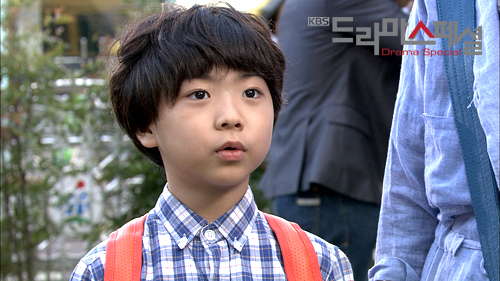 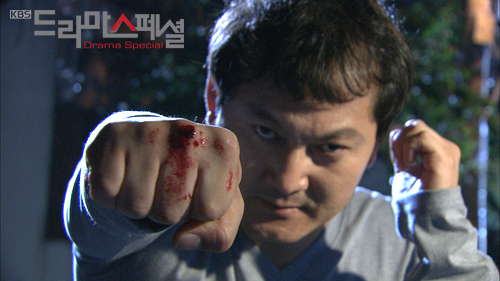 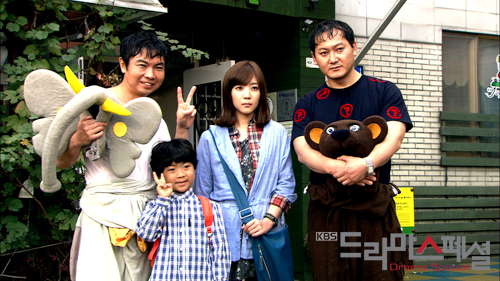