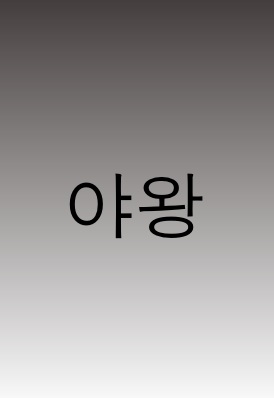 Synopsis
A former announcer who gets fired after rioting against her husbands death, becomes the first female president of Korea. Another story of "Daemul - Big Thing"'s creator Park In-kwon.