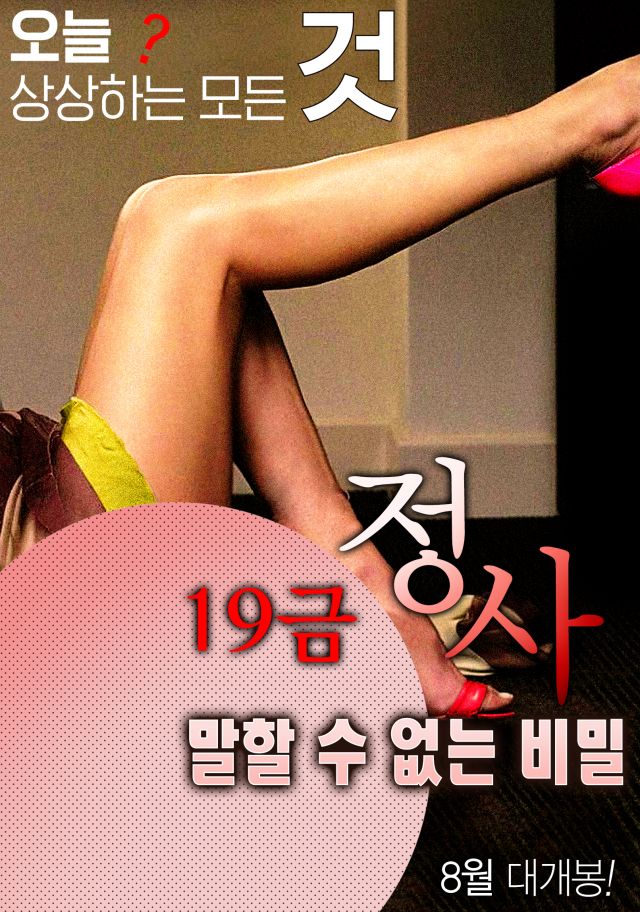 The women introduce themselves as sisters looking for their long lost father and they start to seduce the man. Actually, these women are a serial killing duo who only target men who live alone. In the end, the man loses his life. While they are celebrating, a boy calling himself the man's brother, appears in front of them one day. He looks and sounds just like the man but has a completely different personality and he's nothing like the two women has ever seen before.