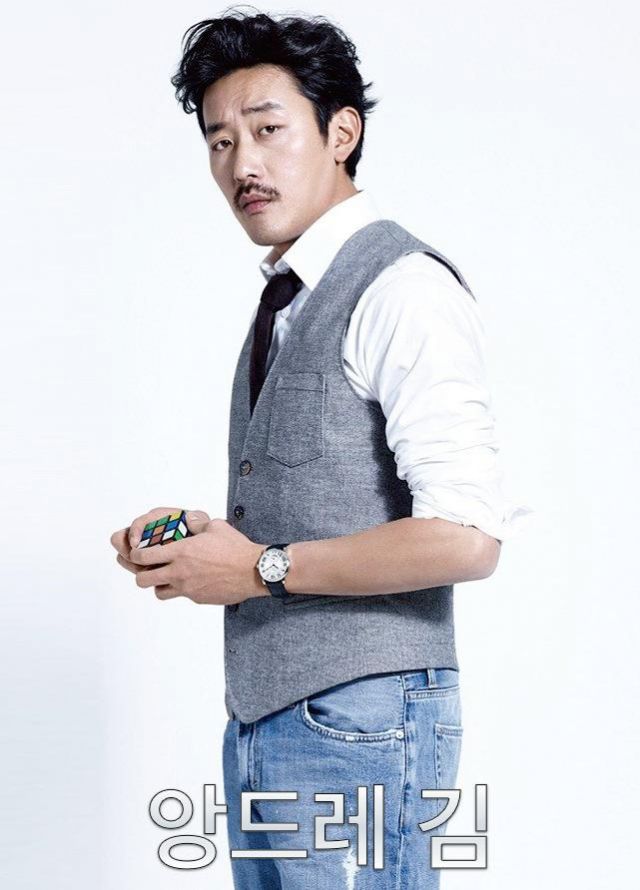 Synopsis
The movie depicts the early life story of Andre Kim, who became the first fashion designer for women's clothing in Korea, as well as the upcoming Korean fashion and entertainment industry in the set of 1960's.