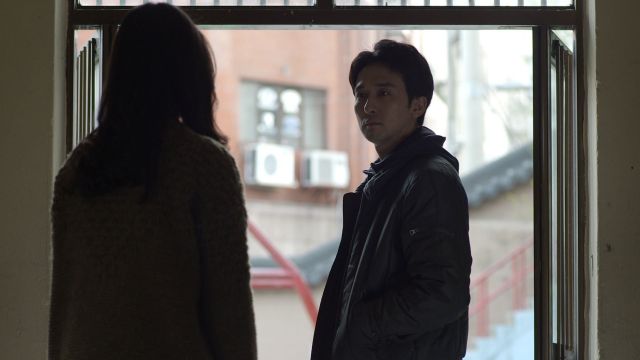 Synopsis
After spending seven years in Taiwan, Soo-jang, a upcoming Korean-Chinese man, returns to Busan to search for his missing wife, Eun-im, who abruptly left him after having a miscarriage. Soo-jang seeks out old friends throughout the city in order to inquire about Eun-im's whereabouts, even visiting his previous home-now a guesthouse-in order to track her down. Along the way, he discovers traces of Eun-im's life, but will he ever see her again? In his quest, Soo-jang befriends Davey, a young Indonesian man looking for his mother with whom he has lost touch. Soo-jang implores Davey to return to his country before too long so that he doesn't get into trouble or arrested by the authorities for being an illegal immigrant. In his depiction of Soo-jang, who is neither fully upcoming Korean nor fully Chinese, Choi attempts to address the solitude of being an outsider in another country. The characters have all lived difficult lives, each struggling with their own problems, but will it always be so? (NAM Dong-chul) 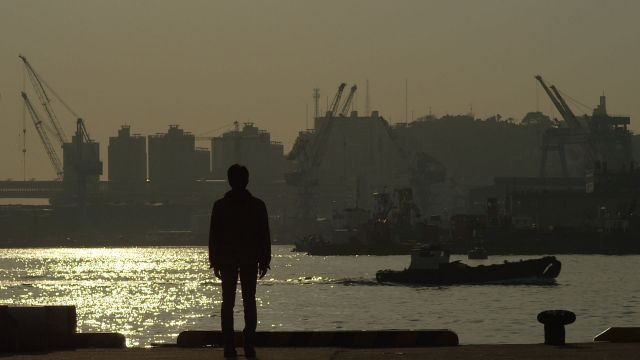 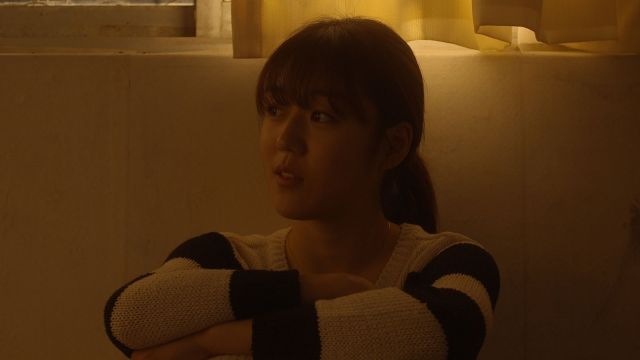 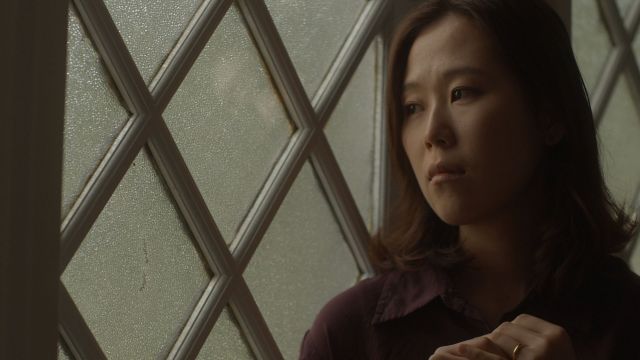 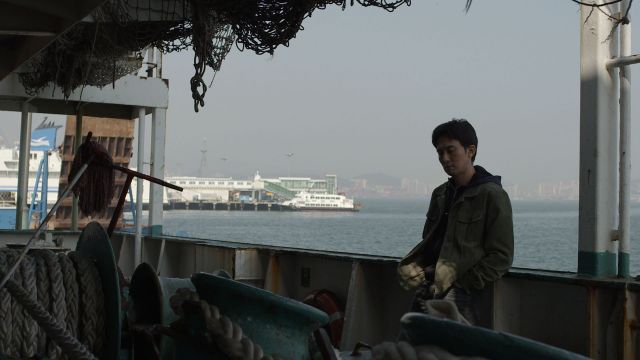