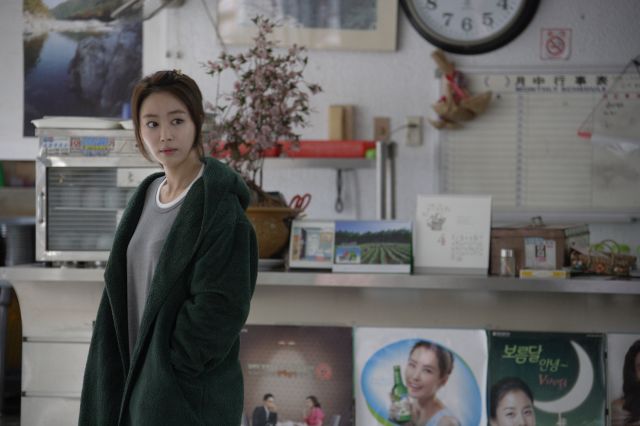 Synopsis
Soo-ha leaves the city and goes to the roadside rest stop inherited from her father. The rest stop, however, is losing business as much as Soo-ha's life is losing vitality. Because of a new road, few people pass this way and there are two employees who don't really fit in. Even worse, her brother comes and passes his partial ownership to her and leaves his daughter behind. As Soo-ha gradually wears down, a South American band 'Kawsay' drops by the rest stop in the middle of their trip. Soo-ha welcomes them thinking they might attract more visitors. 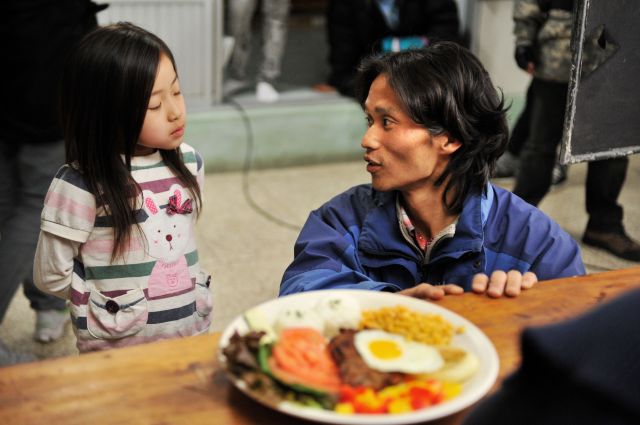 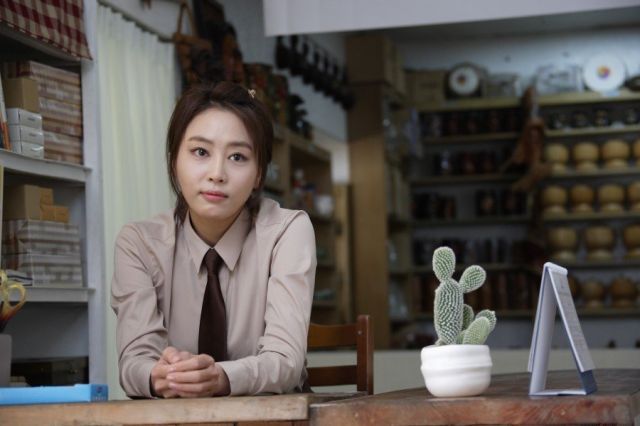