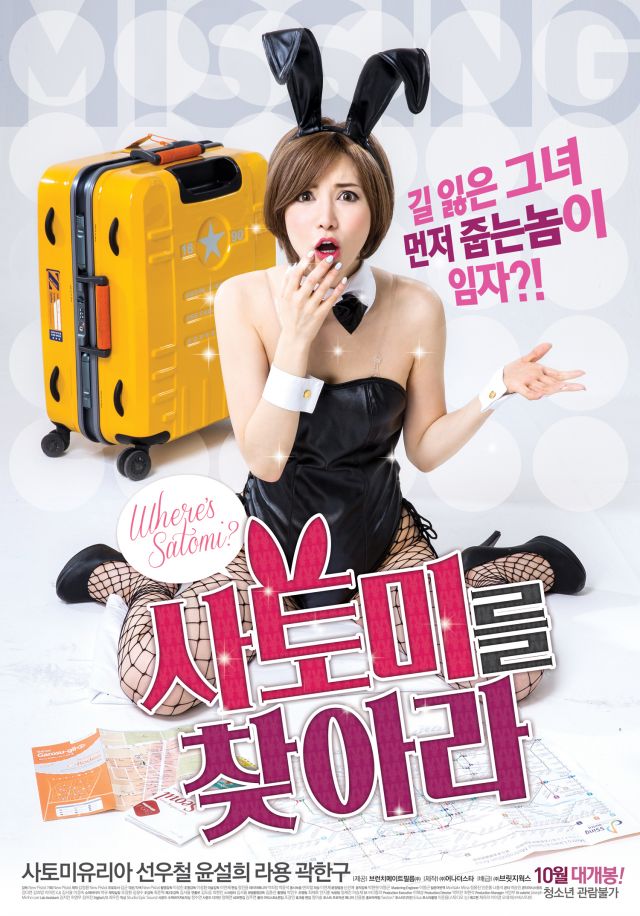 Yuria Satomi is an idol in the world of AV and while her upcoming Korean agency is preparing her fan meeting, they are struggling to save as much money as they can. They get a fake translator and book a cheap motel for her as the fan meeting goes on. The irresponsible translator leaves in the middle for another job and the manager disappears into a PC room to send an e-mail to their Japanese agency. Satomi is on her own. The female worker left on site even disappears with the van. Satomi is left in the middle of the city in nothing but a bunny girl costume... 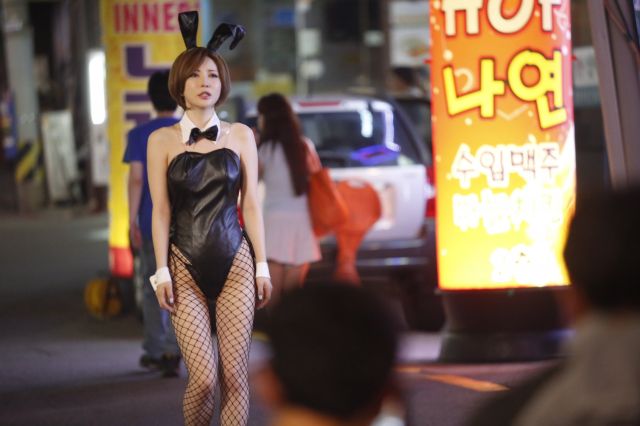