Upcoming Korean movie "How to Use Guys with Secret Tips" 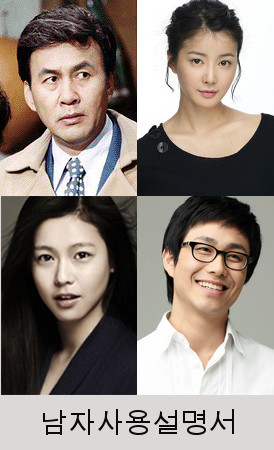 Synopsis
The secret to relationships for the nation's common women is revealed at last!

Then one day, she coincidentally ends up with a book called "How to Use Guys with Secret Tips". She follows the instructions given by Dr. Swalski in the video and not only do men on the streets turn to look at her but top Hallyu star Lee Seung-jae has fallen for her.

Will she be able to start a new relationship with "How to Use Guys with Secret Tips"?