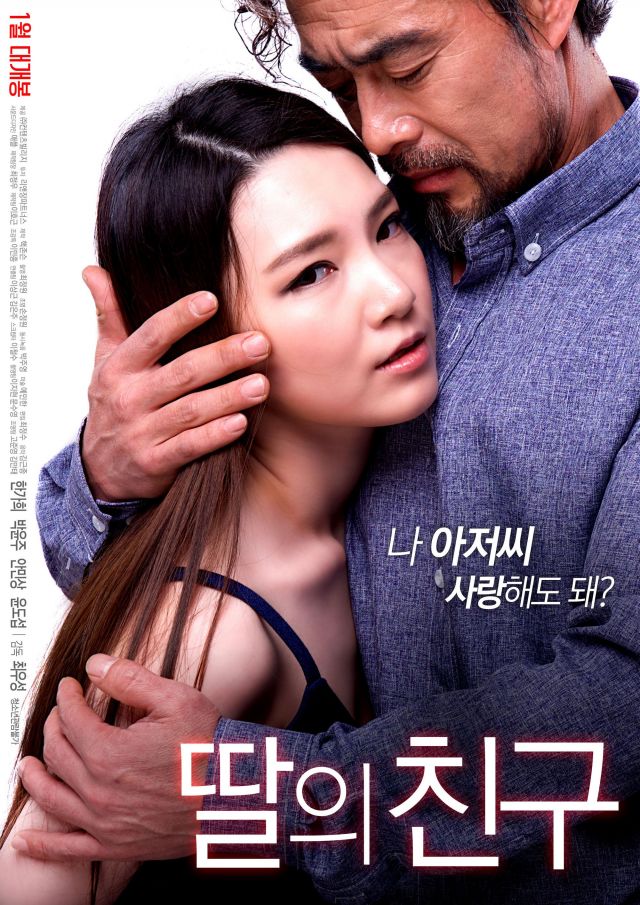 Synopsis
Won-gi lost his wife a long time ago and is running a pension outside of the city. Then one day, Won-gi's daughter and her friend Se-yeong stays in the pension during a break from their school in Seoul. However, Won-gi finds himself attracted to the friend who is so much like his dead wife. Then he crosses a line that he shouldn't have crossed...