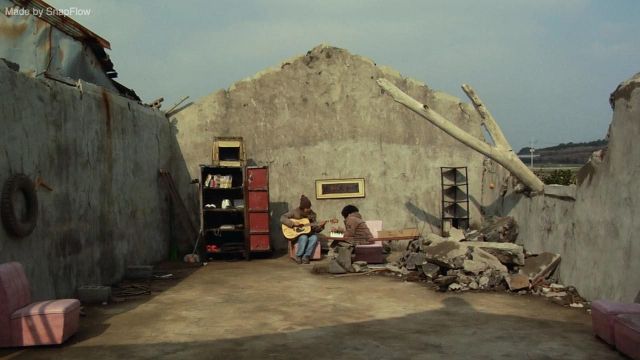 Overview
Seong-pil, an actor, is traveling through Jeju Island when he sees an ad looking for actors. He follows the ad that leads him to Pong-ddol. The film captures their sincerity without losing the humor. What does film and life mean to you?

Synopsis
Pong Ddol is a ruthless director with an indomitable will to make a film without any money. Not only is he penniless, but he also lacks a script and cameras. He settles himself in a director's chair in a demolished building and puts ads up, searching for actors. During a trip to Jeju Island, Seong-pil, who doesn't even speak the Jeju dialect or know how to act, starts shooting a film with Pong Ddol. He even covers the production cost. Pong Ddol tries to film the process of fishing Dotdom, the legendary fish. Pong Ddol doesn't require anything other than Seong-pil, the main actor, and the co-director who acts out Dotdom. The absurd scenes Pong Ddol insists on and how the actors respond to it brings out laughter, but the actors couldn't be more serious. The pain and suffering of creating which is normally seen in films have no part in Pong Ddol. The director Pong Ddol just goes for it. He enjoys the process of film-making without getting stressed out over it or feeling responsible for the results. A friendship builds up while they work together and a sense of happiness they hadn't expected settles in, sometimes bringing tears for no reason. Dotdom is a legendary fish that supposedly saved the country and isn't easily caught, but show up at small stores at times when least expected. The film is like a Dotdom that could mean nothing to one person, but a goal that is impossible to reach no matter how relentlessly he strives for it to another. Also, films should be accessible and enjoyed by anyone, unlike a piece of art you agonize over. This is the cinematic view Pong Ddol and O Muel share. You can experience Jeju Island's dialect and scenery first-handedly through Pong Ddol, a unique film full of comical and enjoyable scenes. (Cho Young Kag) 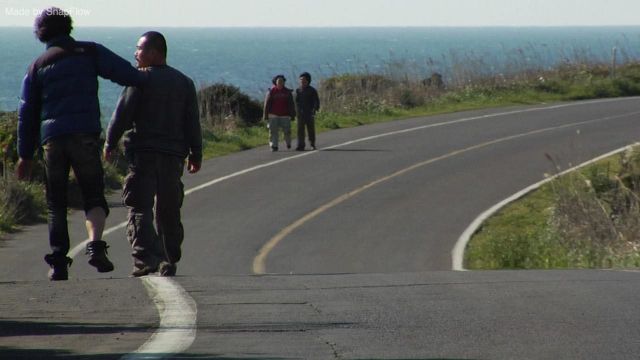 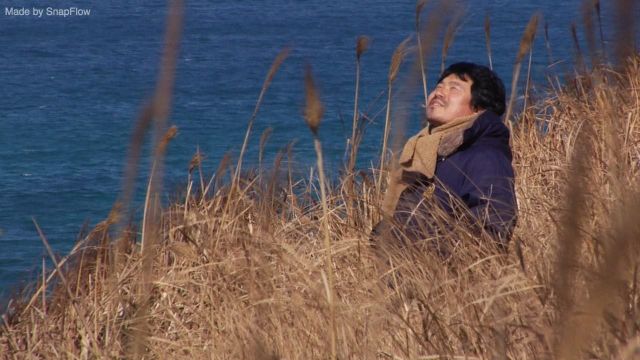