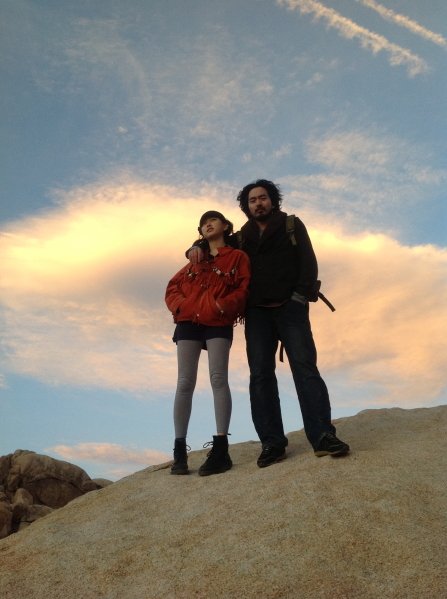 "Road to Utah" is upcoming Korean-American co-production
Synopsis
A upcoming Korean couple travel across the desert to an island in Utah's Great Salt Lake, which is not only a famous tourist attraction, but the location they have chosen for their double suicide. The man used to be a baseball player, but when arm surgery leaves him unable to play, he becomes firmly addicted to gambling and alcohol, so this is why he decides to end his life. The woman ends up being there to see what her late boyfriend wanted to see, so the process of this hopeless couple opening their hearts ensues.
During the trip to the salt lake, she says she wants to wear a wedding dress and have a meal in a nice restaurant, even though she won't be able to get married, and so they deviate from the route and head for Las Vegas. He is lured into gambling again by the bright lights of the city. 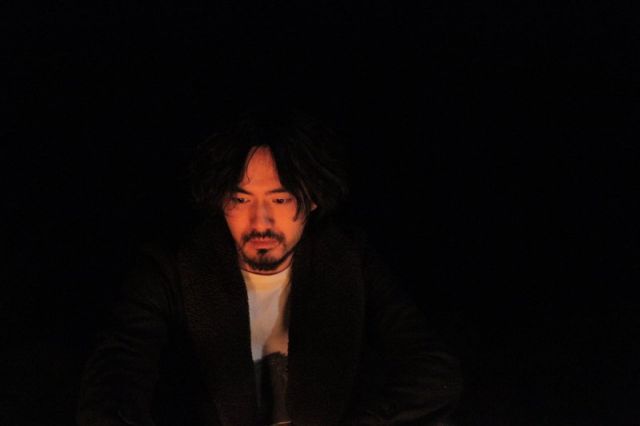 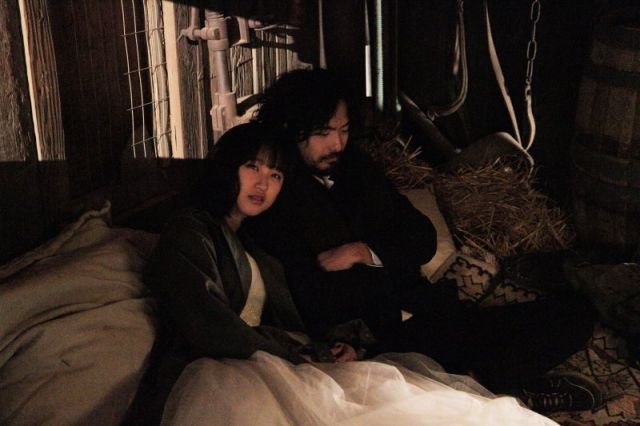 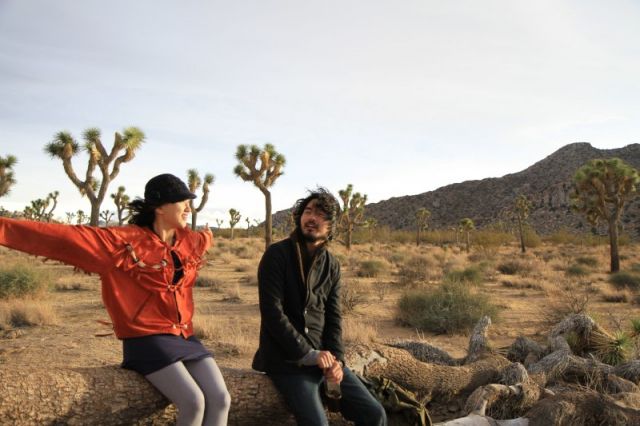 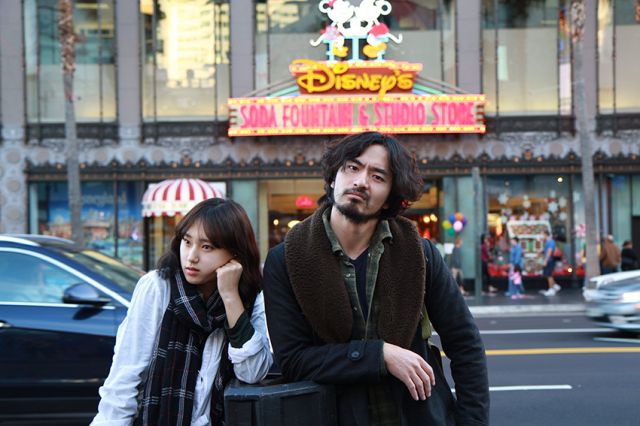