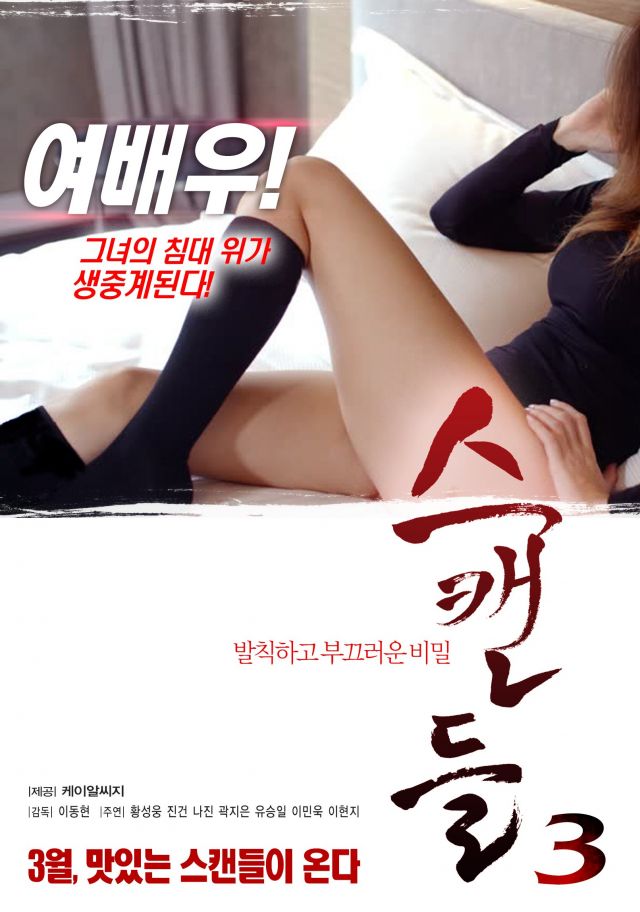 Synopsis
Between extremity and secrets, the broadcast officially starts!
Late superstar Hyeok-bin is slowly regaining his reputation with his honest and funny online podcast. He considers this a chance he will never have again and does his best. Meanwhile, rookie actress Ah-hyeon, sex columnist Yeo-jin and movie director Tae-hyeon are panel mebers who hate the fact that they have to broadcast with Hyeok-bin who is hot-tempered. While the gap between them deepens, will their podcast succeed? 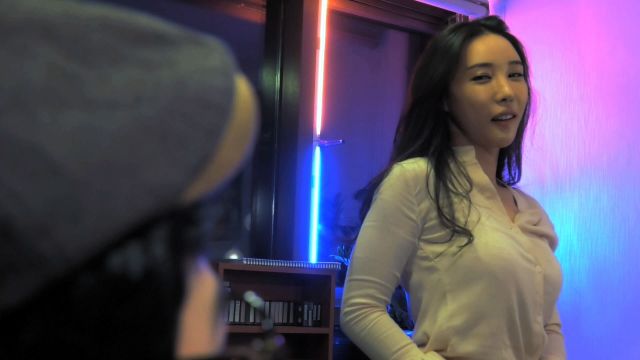 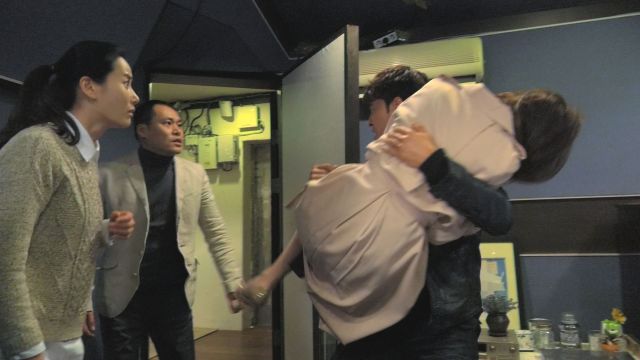 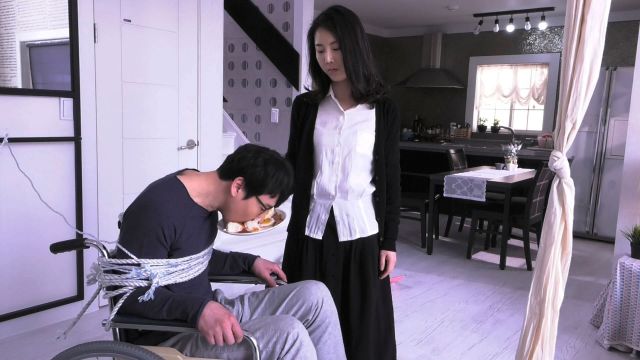 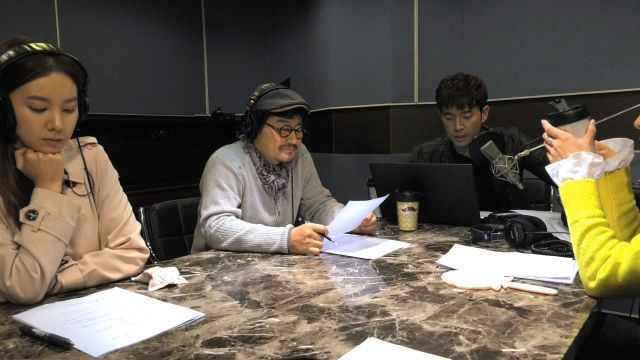