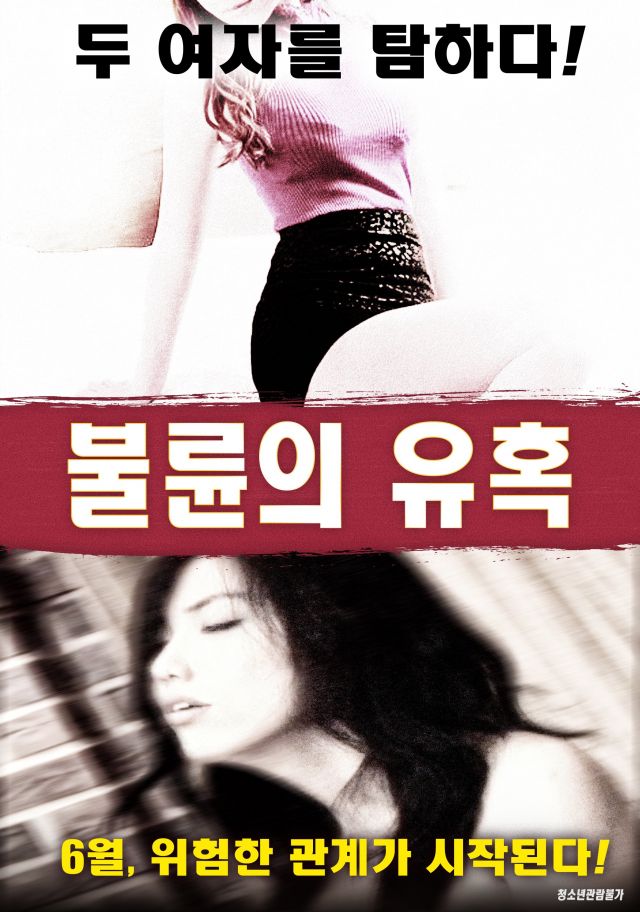 Synopsis
Hyeong-won falls for a mysterious woman that shows up at his doorstep and has sex with her. The next day, Hyeong-won wakes up to find a vacuum cleaner next to him and the woman gone. Then something weird happens to him. He is obsessed with putting things into any kind of 'holes' he sees. Daily life becomes impossible for him so he invites psychiatrist Dae-yeon to his house for some counselling...