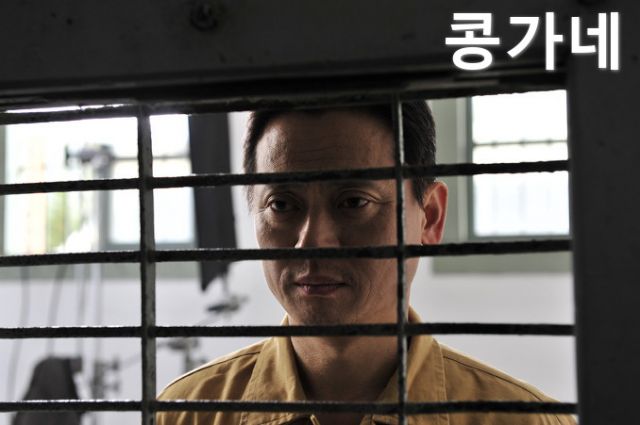 Written by No Do-yeon